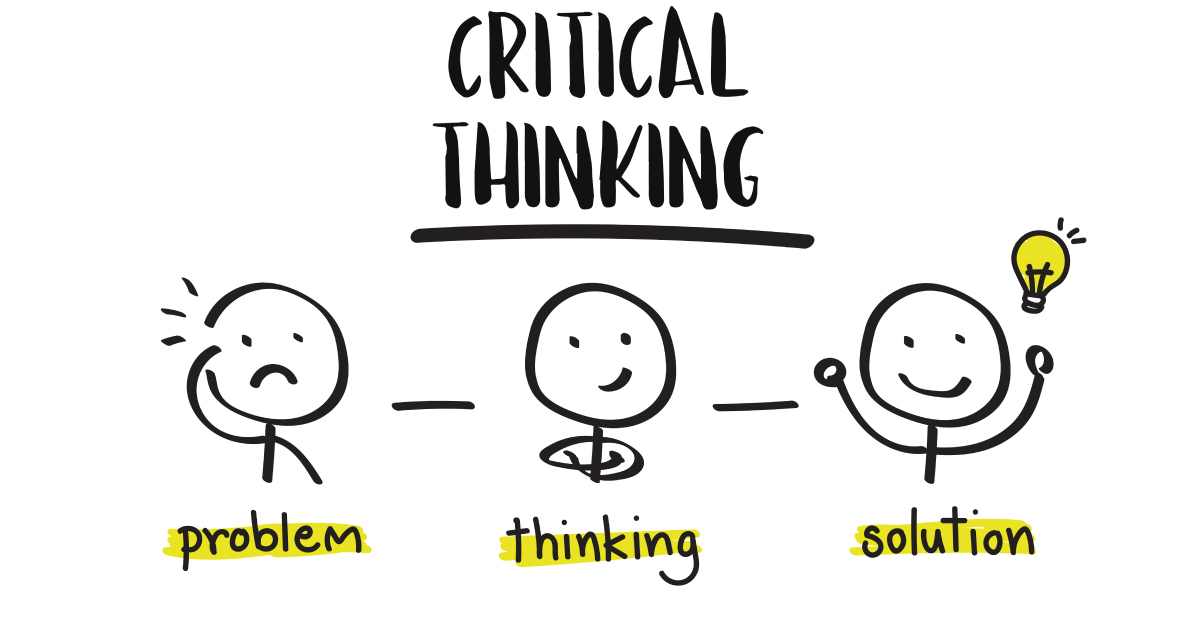 There is a very real vulnerability to humor, because, whether we want to admit it or not, we are trying to be humorous . . . or at least witty. For example, when I wrote the following on the board, I had no idea if students would think this was stupid:

And the truth is, many of my students did find it stupid. They rolled their eyes. They said things like, “You’re just like my dad.”

But something else happened.

It gave students permission to be goofy and nerdy and whimsical. And, in the process, it gave people permission to have their own unique creative voice. My students added to the to-do list and it eventually inspired this writing prompt:

This quirkiness infused the entire classroom culture. Students internalized an unspoken message that it’s okay to be different. In fact, that’s precisely what makes them awesome.

My oldest son has started listening to Jim Gaffigan albums on his Spotify account. He loves it because Jim Gaffigan challenges our cultural perspectives and points out life’s little ironies in a way that is fun and playful. This is why we call Valentine’s candy “gamble chocolate” and muffins “bald cupcakes.” But the more he gets into these comedy albums, the more likely he is to point out the strange little ironies of life. It isn’t dark or sardonic, either. It’s just the strange little “I wonder why” questions.

But the truth is, most humor is a chance to see things from a new perspective. Prop humor is essentially a divergent thinking exercise in using an item the wrong way. A pun is essentially a chance to use language incorrectly in order to get a laugh. Now, some people hate puns. I get that. I hate fart jokes and pretty much all physical humor. But all of these strands of humor have a common notion of seeing from a different angle. In other words, they utilize divergent thinking.

Divergent thinking is critical for creative thinking; especially in the ideation stage of design thinking.

When teachers use humor (especially observational humor), they are modeling a certain kind of curiosity and a willingness to look at life from a different angle. While this might not seem like an inherently creative act, curiosity is often the starting point for creativity. At some point, you move from questioning and exploring into making.

When teachers share humorous observations, they’re actually modeling curiosity. Over time, this becomes a part of the classroom culture. In fact, play often inspires deeper creativity. This is why we need to keep things like recess:

I noticed this back when I worked with a creative, witty teacher named Allison. Her quick wit (which was never sarcastic) and her humorous observations became a part of the classroom culture. I’d argue that this wittiness was a key element to why she had such a creative classroom. It was a relaxed, non-threatening way to question everything. In a way, it was like the comic relief that allows an epic story to be even more epic.

This curiosity looks a little different with younger grades. At that age, it’s more of a playfulness and a sense that you’re not going to take yourself too seriously. It might mean dressing up funny or talking in a silly voice. And, at this moment, it might not seem like a big deal. But, actually, teachers are modeling a playfulness in this humor that is closely related wonder and curiosity.

A few years ago, I had the chance to hang out with Zac Chase. For what it’s worth, Zac is one of the smartest guys I know. He can quickly move from topic to topic, making connections between ideas, asking deep questions, and ultimately solving problems. When I asked him where he developed the ability to think that way, he answered simply, “improv.”

For the next few minutes, Zac described the connection between improvisational humor and things like empathy, problem-solving, and divergent thinking. I had always seen improv as something goofy — fun and funny, yes, but not all that cognitively demanding. But as Zac described the improv process, I realized that he was onto something.