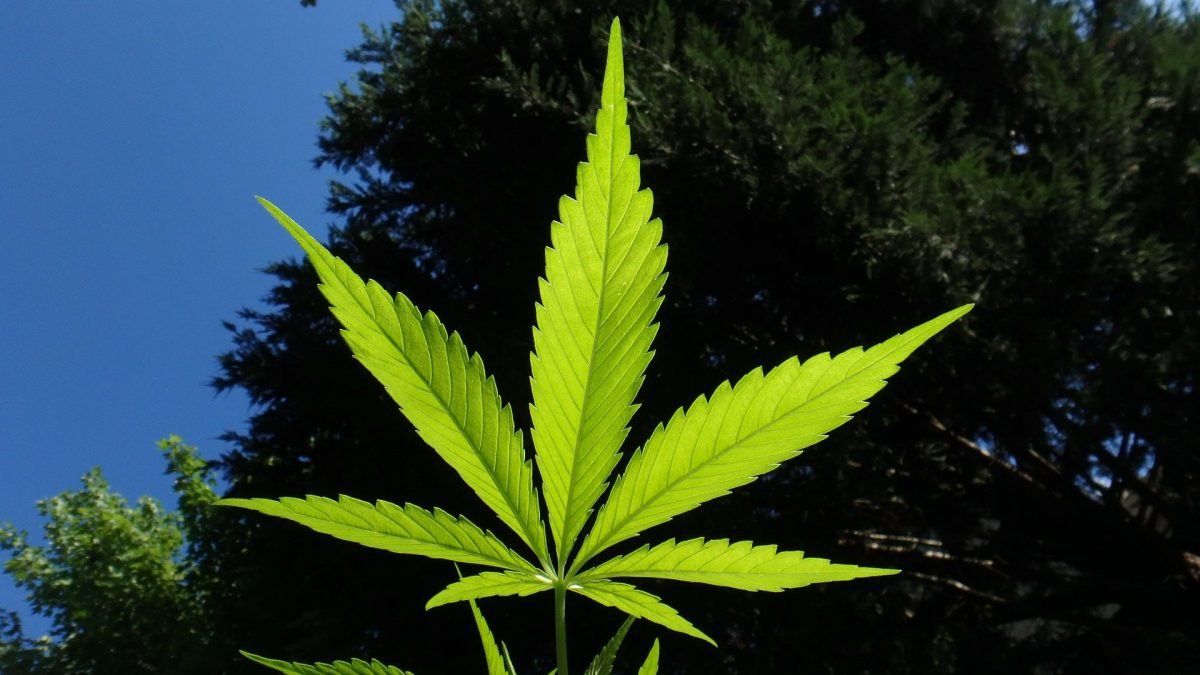 With state legislators continuing to address efforts to legalize or decriminalize the use of marijuana, and cannabis and hemp shops springing up in northeastern Louisiana, it is easy for consumers to be confused with what it’s all about and what, exactly, is legal.

What’s the difference between cannabis, marijuana, CBD and THC? In the eyes of the law, they are not the same thing, but the distinction between the terms is largely semantic.

Cannabis is a plant of the Cannabaceae family and contains more than 80 biologically active compounds, according to the U.S. Drug and Food Administration. The most commonly known compounds are delta-9-tetrahydrocannabinol (THC) and cannabidiol (CBD).

THC has psychoactive properties; it’s the chemical that generates a high for the consumer. Consuming THC is legal for recreational use in some U.S. states, but Louisiana is not one of them.

CBD is derived from hemp plants, which are the same species as marijuana but contain virtually no THC. .

Use of the cannabis sativa plant has been regulated by the U.S. Food and Drug Administration under the Controlled Substances Act of 1970 under the drug class “marijuana.” Marijuana is listed in Schedule I of the Controlled Substances Act due to what it calls its high potential for abuse — which is attributable in large part to the psychoactive effects of THC — and the absence of a currently accepted medical use of the plant in the United States.

In Louisiana, marijuana for medical use became legal in 2019, but can be grown legally in only two locations in the state, both university laboratory settings, at LSU and Southern. It can only be obtained with a doctor’s recommendation, and is only available in a limited number of locations around the state, knows as dispensaries.

There are nine approved medical marijuana dispensaries in Louisiana, one of which is located in Northeast Louisiana, Delta Medmar in West Monroe.

Other businesses that sell CBD and cannabis products are not able to sell medical marijuana or, legally speaking, any marijuana at all.

Bobby Williams, owner of 1620 Essentials Cannabis & Gifts in Ruston, described his business as a “consumer hemp store.” Though Williams said it is not a “marijuana dispensary,” he said the difference is not a vast one.

“If it’s under .3% and it’s under total THC of 1%, then it’s considered hemp so that’s what I sell here, that’s the only restriction,” Williams said. “So, for example, the edibles, it’s got to be less than .3% but that’s of overall weight. The gummies that I sell here, a lot of them do have, 10- or 15-miligrams of THC, which is a pretty meaningful dose for recreational or medicinal but the gummy weight five grams, it’s got 10- or 15-miligrams that comes in les than .3%. That’s why it can have so much but be over the counter because it’s all derived from hemp, it’s not derived from marijuana.”

There are state regulations cannabis retailers have to be abide by, Williams said. One of those regulations includes having to submit a list of products to be approved by the U.S. Department of Health.

“There’s been some closure of businesses that have not done everything they should do as far state regulations,” Williams said. “With hemp, it’s starting to differ a little bit from marijuana. They did open up marijuana to where the smokable flower is that so you can’t use it for inhalation. Probably the biggest regulation that we deal with is that nothing that I sell in here can be sold for the purpose that you’re going to inhale. You just have to pay on point with all of that stuff because they’re watching.”