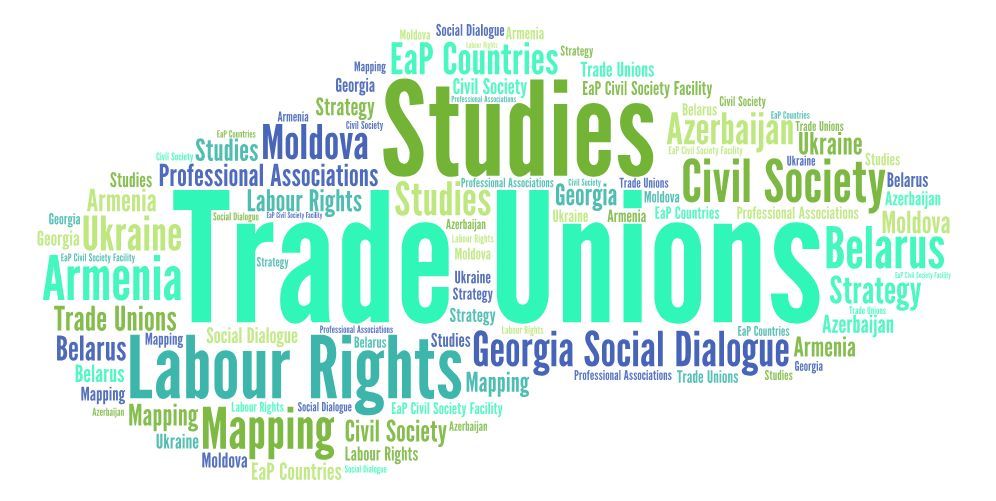 Imagine you work for the local electric company which has no union affiliation.  You and several of your co-workers feel that upper management has treated you unfairly, especially when it comes to paying.  You feel the best way to combat this would be to form a local union chapter of the International Brotherhood of Electrical Workers (IBEW). Now comes the important task of getting the rest of your coworkers on board.

For this assignment, you will create a brochure that highlights the importance of local unions and the positive attributes that can come from forming a local union.  Please be sure to use scholarly sources to help further support what you’re presenting in your brochure.
Length:  3-column brochure – front and back to equal six different columns of information

Why Unions are important

There are so many reasons why unions are important. Many of the rights we enjoy at work have been won because workers themselves joined together in trade unions, and fought for them.

Here are just ten reasons you should join a union (if you’re not in one already).

Unions allow workers to come together in a powerful, collective voice to communicate to management their dissatisfaction and frustration.

Working people need the protection of a union now more than ever. Some employers have tried to cut through workers’ rights legislation arguing that the ‘new way of working’ – the ‘gig economy’ where zero-hour contracts have proliferated – doesn’t need this protection, arguing that workers are not ‘employees’, but rather self-employed ‘contractors’.

Global companies and fashion brands are keen to point to the thousands of jobs they have created. However, without ensuring that the essential rights of workers in their supply chains are protected, this is not decent work – it is exploitation.

Workers who join a trade union are more likely to have better terms and conditions than those who do not, because trade unions negotiate for their members through collective bargaining agreements and protect them from bad management practices.

All aspects of working life should be the subject of discussion and agreement between employers and employees under the protection of a trade union. Trained representatives of the union lead these negotiations on behalf of employees.

Remember, it was the trade unions that gave us the five-day working week!

You earn more in a unionised workplace. Trade union members in the UK earn on average 6.5% more than non-unionised workers.

McDonald’s makes billions every year, but it doesn’t pay living wages or its fair share of taxes. In 2017, workers made history when they joined the Bakers, Food and Allied Workers’ Union (BFAWU) and went on strike – the McStrike – for the first time. They won McDonald’s workers across the UK the biggest pay rise in over ten years.