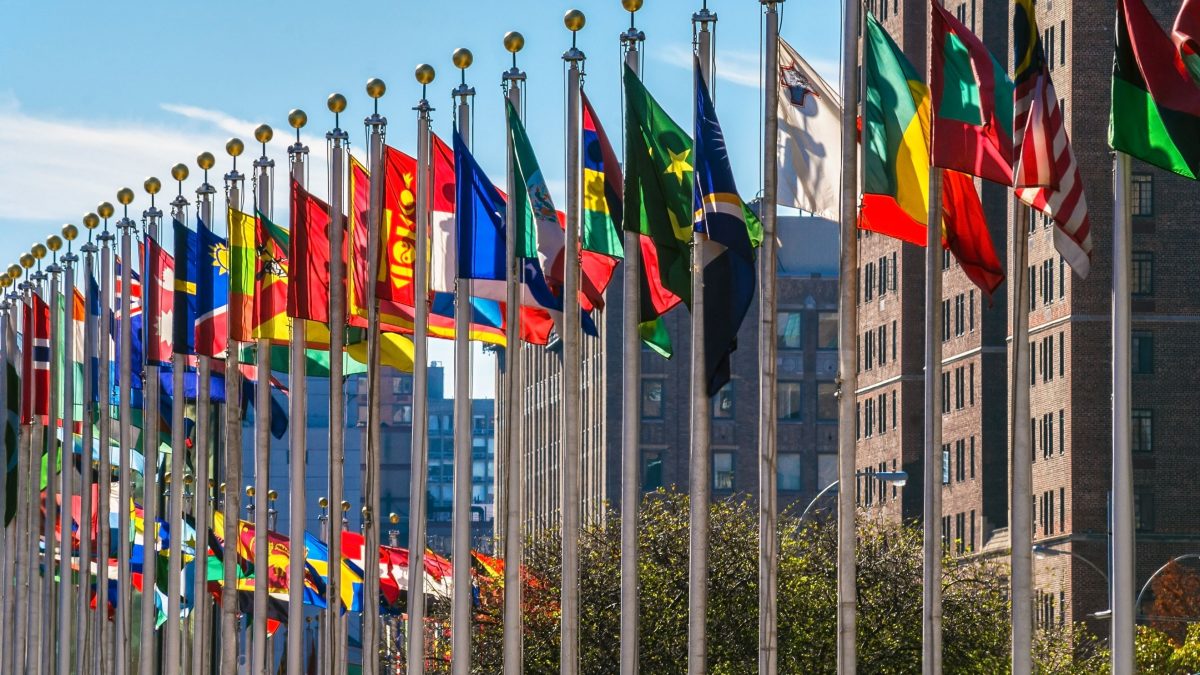 international organizations – how did they develop
You will need to structure it clearly as an analytical paper, with an introduction-argument-discussion and evidence-conclusion.
Assess the role of the UAE in the IO, analyze its behavior using one of the theories discussed, and develop scenarios for the country’s future engagement with the IO.

Established in 1945 following the end of the Second World War, the United Nations (UN) is a prime example of an international governmental organisation with almost universal membership. Only states can be members of the United Nations and membership is valued because it confers upon the member state international recognition of its sovereignty. As of 2017 there are 193 UN member states – but it is important to note that a small number of states are not members.

Taiwan, for example, has repeatedly requested membership but has had its request blocked by China. This is because China regards Taiwan as a part of its sovereign territory and does not recognise it as an independent nation. Taiwan, of course, wants United Nations membership because this will mean that the international community fully accepts its sovereignty. The Taiwan example has gone unresolved for decades due to the major role that China plays within the United Nations as one of its most powerful members.

There are six main organs of the United Nations. Once a state is a member, it is automatically a member of the General Assembly. This is the most democratic organ where each state gets one vote, no matter how big or small, rich or poor the country. It is also the place where, every September, world leaders give their address to the international community from behind a dark green podium with the UN crest clearly visible. The other organs are the Security Council, the Economic and Social Council (ECOSOC), the Trusteeship Council, the Secretariat and the International Court of Justice. By far the most powerful organ is the Security Council, which has 15 members.

Five states – China, France, Russia, the United Kingdom, and the United States – are permanent members of the Security Council. The other ten are voted in by the General Assembly for two-year tenures. The Security Council is the only organ that can impose sanctions on states or deploy military forces on behalf of the international community to keep the peace in a certain area, region or country. The United Nations itself does not have its own military force, but it can muster military and police personnel through contributions by its members. These UN peacekeepers are distinguished by their trademark blue helmets, giving rise to the nickname ‘Blue Berets’.

In order to be inclusive the United Nations has welcomed the participation (note participation, not membership) of civil society groups during some of its meetings, but never at the sessions of the all-important Security Council. Organisations may speak as observers to the General Assembly, or as organisations with ‘consultative status’ with the UN Economic and Social Council for example. There are civil society organisations on all issues, ranging from disarmament to oceanic noise pollution, and from mental health to refugees.

There are also private individuals who are invited to speak at special United Nations meetings. It is therefore common to witness heart wrenching first-hand accounts of sexual abuses, torture, or discrimination. Such testimonies have the power to galvanise the international community. Yet, no matter how powerful these testimonies are, it is ultimately up to the member states to determine the course of action. The Secretariat, including the Secretary-General who leads the United Nations, cannot take action on its own and can only appeal to member states to ‘do something’. Because of this, the United Nations remains undeniably and irrevocably an international governmental organisation and not a level of authority above the states.