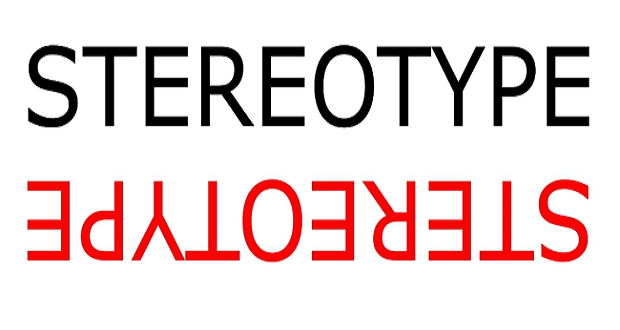 How do the media reinforce stereotypes of gender class and race

How do the media reinforce stereotypes of gender class and race?

Topic: How do the media reinforce stereotypes of gender, class, and race? Give specific examples from the media and your own experiences.

Racial and gender stereotypes have profound consequences in almost every sector of public life, from job interviews and housing to police stops and prison terms. However, only a few studies have examined whether these different categories overlap in their stereotypes. A new study on the connections between race and gender — a phenomenon called gendered race — reveals unexpected ways in which stereotypes affect our personal and professional decisions.

Within the United States, Asians as an ethnic group are perceived as more feminine in comparison to whites, while blacks are perceived as more masculine, according to new research by Adam Galinsky, the Vikram S. Pandit Professor of Business at Columbia Business School. Further research by Galinsky shows that the fact that race is gendered has profound consequences for interracial marriage, leadership selection, and athletic participation.

The first study conducted by Galinsky and his colleagues Erika Hall of Kellogg School of Management and Amy Cuddy of Harvard University directly tested whether race was gendered. Eighty-five participants of various backgrounds completed an online survey in which they evaluated either the femininity or masculinity of certain traits or attributed those traits to Asians, whites, and blacks.

“The stereotype content for blacks was considered to be the most masculine, followed by whites, with Asians being the least masculine,” Galinsky wrote in the study, soon to appear in Psychological Science. “Thus, we found a substantial overlap between the contents of racial and gender stereotypes.” A separate study, in which participants were subliminally exposed to a word related to race before reacting to words perceived as masculine or feminine, showed that the association between racial and gender stereotypes exists even at an implicit level.