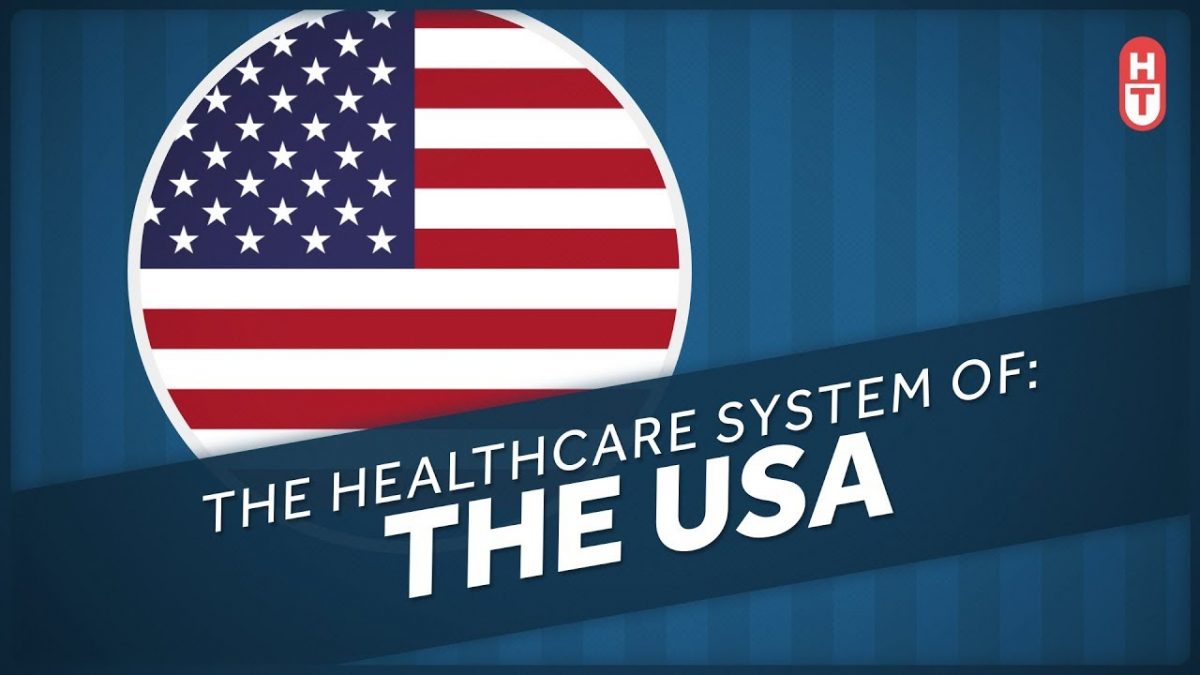 Here are the aspects and questions to address for this essay:

The U.S. health care system is unique among advanced industrialized countries. The U.S. does not have a uniform health system, has no universal health care coverage, and only recently enacted legislation mandating healthcare coverage for almost everyone. Rather than operating a national health service, a single-payer national health insurance system, or a multi-payer universal health insurance fund, the U.S. health care system can best be described as a hybrid system.

In Comparison to Other OECD Countries

The Organization for Economic Co-operation and Development (OECD) is an international forum committed to global development that brings together 34 member countries to compare and discuss government policy in order to “promote policies that will improve the economic and social well-being of people around the world.”[3] The OECD countries are generally advanced or emerging economies.  Of the member states, the U.S. and Mexican governments play the smallest role in overall financing of health care.[4] However, public (i.e. government) spending on health care per capita in the U.S. is greater than all other OECD countries, except Norway and the Netherlands.[5]

This seeming anomaly is attributable, in part, to the high cost of health care in the U.S. Indeed, the U.S. spends considerably more on health care than any other OECD country.