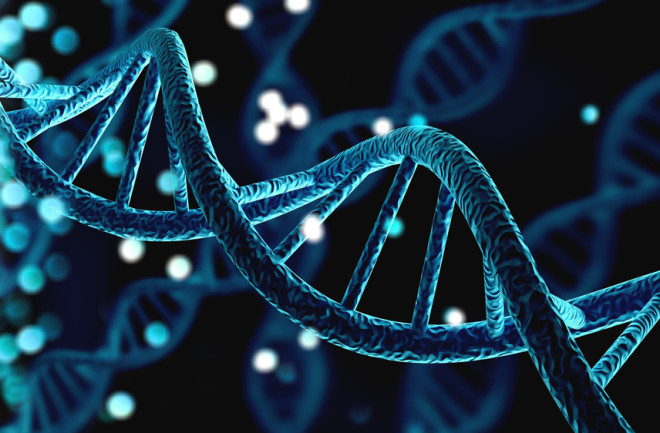 Complete legal and factual analysis of DNA testing. D.N.A. comparison sampling in the State of Colorado

Your assignment for the research paper is to submit a legal synopsis and analysis on the introduction and use of expert testimony in the field of D.N.A. comparison sampling in the State of Colorado.  You should tailor your paper to a comprehensive discussion of only this field of evidence.
Your paper should constitute a complete legal and factual analysis of D.N.A testing, from the evolution of the concept to its present usage in the Colorado State Court system.

This paper is NOT scientific analysis of D.N.A. testing.  Rather, your focus should begin with the history of this expert testimony and its usage in the America Judicial system.  While your analysis will include laws in various jurisdictions, the purpose of this paper is an analysis of this testing format in the Colorado State Judicial System.  At a minimum, you paper should address:

A discussion of three specific instances in the Colorado Court System where D.N.A. testing is used

This assignment will require both your understanding of the concept of D.N.A. testing, as well as the method by which the courts allow such testing in Colorado.
Overview

The past decade has seen great advances in a powerful criminal justice tool: deoxyribonucleic acid, or DNA.  DNA can be used to identify criminals with incredible accuracy when biological evidence exists.  By the same token, DNA can be used to clear suspects and exonerate persons mistakenly accused or convicted of crimes.  In all, DNA technology is increasingly vital to ensuring accuracy and fairness in the criminal justice system.

News stories extolling the successful use of DNA to solve crimes abound.  For example, in 1999, New York authorities linked a man through DNA evidence to at least 22 sexual assaults and robberies that had terrorized the city.  In 2002, authorities in Philadelphia, Pennsylvania, and Fort Collins, Colorado, used DNA evidence to link and solve a series of crimes (rapes and a murder) perpetrated by the same individual.  In the 2001 “Green River” killings, DNA evidence provided a major breakthrough in a series of crimes that had remained unsolved for years despite a large law enforcement task force and a $15 million investigation.

DNA is generally used to solve crimes in one of two ways.  In cases where a suspect is identified, a sample of that person’s DNA can be compared to evidence from the crime scene.  The results of this comparison may help establish whether the suspect committed the crime.  In cases where a suspect has not yet been identified, biological evidence from the crime scene can be analyzed and compared to offender profiles in DNA databases to help identify the perpetrator.  Crime scene evidence can also be linked to other crime scenes through the use of DNA databases.

For example, assume that a man was convicted of sexual assault.  At the time of his conviction, he was required to provide a sample of his DNA, and the resulting DNA profile was entered into a DNA database.  Several years later, another sexual assault was committed.  A Sexual Assault Nurse Examiner worked with the victim and was able to obtain biological evidence from the rape.  This evidence was analyzed, the resulting profile was run against a DNA database, and a match was made to the man’s DNA profile.  He was apprehended, tried, and sentenced for his second crime.  In this hypothetical case, he was also prevented from committing other crimes during the period of his incarceration.