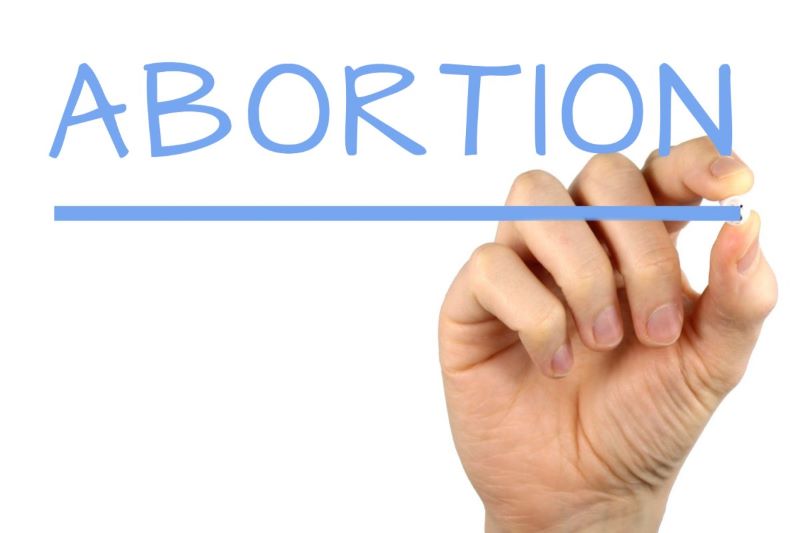 Describe what you think is the best philosophical position on the morality of abortion between English and Marquis, or place your own view in contrast to theirs.

Best philosophical position on the morality of abortion

Access to safe abortion has been labelled as a fundamental human right by the International Women’s Health Coalition, who stated that:

Despite this, abortion is illegal or difficult to access in many countries and has recently come under renewed attack in the Western world.

In the USA, certain states have introduced laws requiring women to listen to fetal heart beat monitors or to undergo a transvaginal ultrasound scan before being permitted to proceed with an abortion, with the thinly-veiled intent to discourage them.

Recently in the UK, MP Nadine Dorries proposed an amendment to abortion legislation that would have prevented abortion providers, such as Marie Stopes International and the British Pregnancy Advisory Service, from offering pre-abortion counselling to women on the basis that their advice was ‘not independent’. They would instead be directed to ‘Crisis Pregnancy Centres’ for supposedly independent counselling. However, many of these centres are run and funded by religious groups with prominent anti-abortion agendas.2

The amendment was withdrawn due both to lack of support and to a national campaign against it. But the motives behind the amendment, and the more extreme pieces of legislation being passed in the USA, call for the arguments of legality, morality and access to be re-evaluated.

A common argument against abortion is that it is equivalent to murder – specifically infanticide – and in this way it is immoral and unjustifiable.

One of the best known philosophical arguments to this effect is that of Don Marquis, who claimed that murder is illegal because it deprives the murdered person of their potential future. Consequently, abortion is murder as it deprives the fetus of its potential future, and therefore abortion is morally wrong and should not be allowed from the moment of conception.3 However, this does not take into consideration that the zygote formed at conception is a very different entity from that which will ultimately be born and go on to experience a future.4

Therefore, it could be reasoned that Marquis’s argument rather endorses a policy of abortion up to the point of viability, as once a fetus has reached this stage it will be highly similar to a newborn child that can go on to experience a future.

There are two main arguments in favour of abortion. First, that of Mary Anne Warren, who argued that it is a person, rather than simply a human being, that is entitled to rights, including the right to life. Abortion could therefore be deemed acceptable, as while a fetus is undeniably a human being, it is not a person. Warren goes further by suggesting that intelligent extraterrestrial beings could be regarded as persons and therefore deserving of rights, rather than rights being reserved only for humans, and goes on to list several criteria of personhood, including consciousness, reasoning, activity, communication and self-awareness.5

This argument is often objected to as it does not take into account that people who are temporarily comatose cannot fulfil her criteria of personhood and therefore could be killed with impunity as a result of her argument. Similarly, infants up to the age of 1 or 2 years can be incapable of fulfilling these criteria and so her argument could be used to justify infanticide. However, Warren has responded that from the point of birth a child does not need to biologically rely on its mother any longer as it can be cared for by anyone; thus if the mother did not want the child, killing it would not be her only option.5

The second argument is that of Judith Jarvis Thomson in ‘A Defence of Abortion’. Her essay generates several ‘thought experiments’, the most discussed being that of ‘The Violinist’. The world’s top violinist falls ill and the Society of Music Lovers kidnaps you and hooks him up to you to make use of your kidneys for the next 9 months until he recovers. If you are parted any sooner, he will die. The essay then goes on to consider several assumptions and reasons that would make it permissible or impermissible to detach the violinist and leave him to die before the 9 months are over.6

The central principle of the argument is that even though the violinist has a right to life, that right does not supersede your right to choose whether or not to remain connected to the violinist for 9 months. Thomson considers the stance that in this instance you have been kidnapped by the Society for Music Lovers and have not chosen to participate, equating the whole thought experiment to pregnancy as a result of rape, and she accepts that this does not necessarily hold for a pregnancy resulting from consensual heterosexual intercourse.

However, this argument relies on the assumption that pregnancy is a foreseeable consequence of heterosexual intercourse.