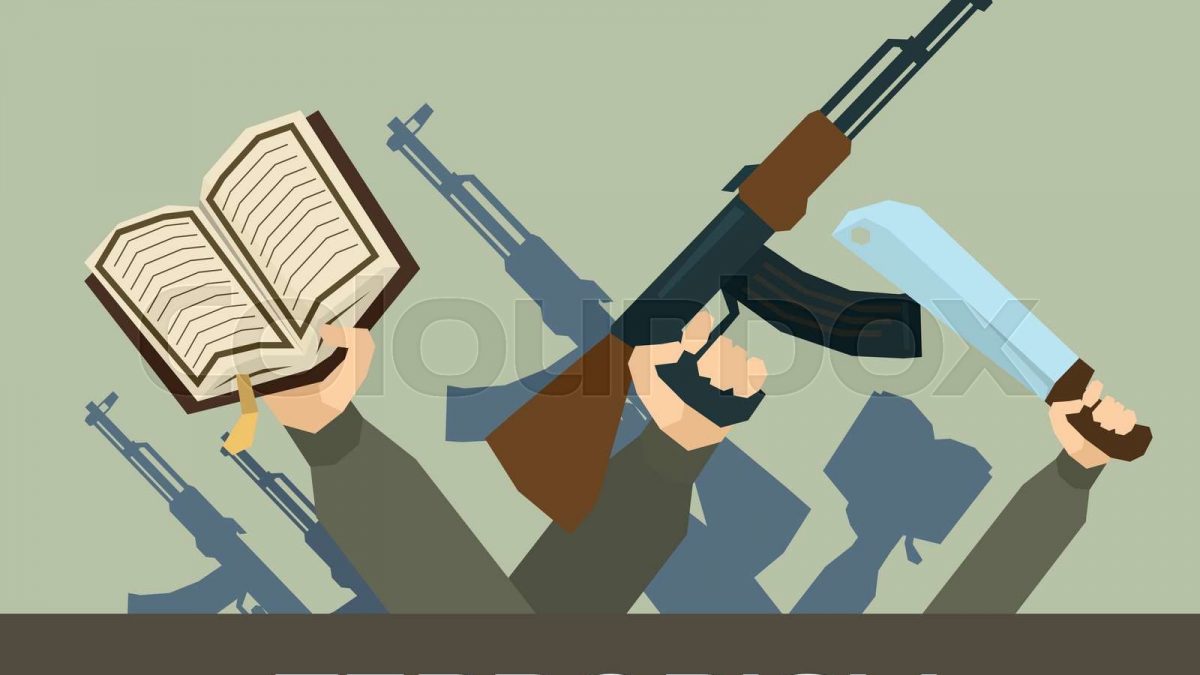 Identify and describe the reasons why it is important to understand terrorism. Compare and contrast individual and cultural perspectives on terrorism

Why it is important to understand terrorism

Determining what drives people to terrorism is no easy task. For one thing, terrorists aren’t likely to volunteer as experimental subjects, and examining their activities from afar can lead to erroneous conclusions. What’s more, one group’s terrorist is another group’s freedom fighter, as the millions of Arabs who support Palestinian suicide bombers will attest.

Given these complexities, the psychology of terrorism is marked more by theory and opinion than by good science, researchers admit. But a number of psychologists are starting to put together reliable data. They’re finding it is generally more useful to view terrorism in terms of political and group dynamics and processes than individual ones, and that universal psychological principles—such as our subconscious fear of death and our desire for meaning and personal significance—may help to explain some aspects of terrorist actions and our reactions to them.

Eventually, such information could help in the complex quest to prevent terrorism. Psychologists’ findings suggest that assuaging people’s fear of cultural annihilation, highlighting our common humanity or demonstrating the discrepancy between the dream and reality of terrorist involvement could keep would-be terrorists from turning to violence, for instance.

In fact, the notion that terrorists could be talked out of committing violence using peaceful dialogue and a helping hand is no longer an idealist’s pipe dream, but actually the aim of a growing number of “de-radicalization” programs worldwide, says social psychologist Arie Kruglanski, PhD, co-director of the National Consortium for the Study of Terrorism and Responses to Terrorism, or START, one of several university-based Centers of Excellence established under the Homeland Security Act of 2002.

“While there is still a big need to assess these programs,” says Kruglanski, who is studying some of these programs, “in some cases, there appear to be some authentic successes.”

The lure of terror

For years, psychologists examined terrorists’ individual characteristics, mining for clues that could explain their willingness to engage in violence. While researchers now agree that most terrorists are not “pathological” in any traditional sense, several important insights have been gleaned though interviews with some 60 former terrorists conducted by psychologist John Horgan, PhD, who directs the Pennsylvania State University’s International Center for the Study of Terrorism.

Horgan found that people who are more open to terrorist recruitment and radicalization tend to: