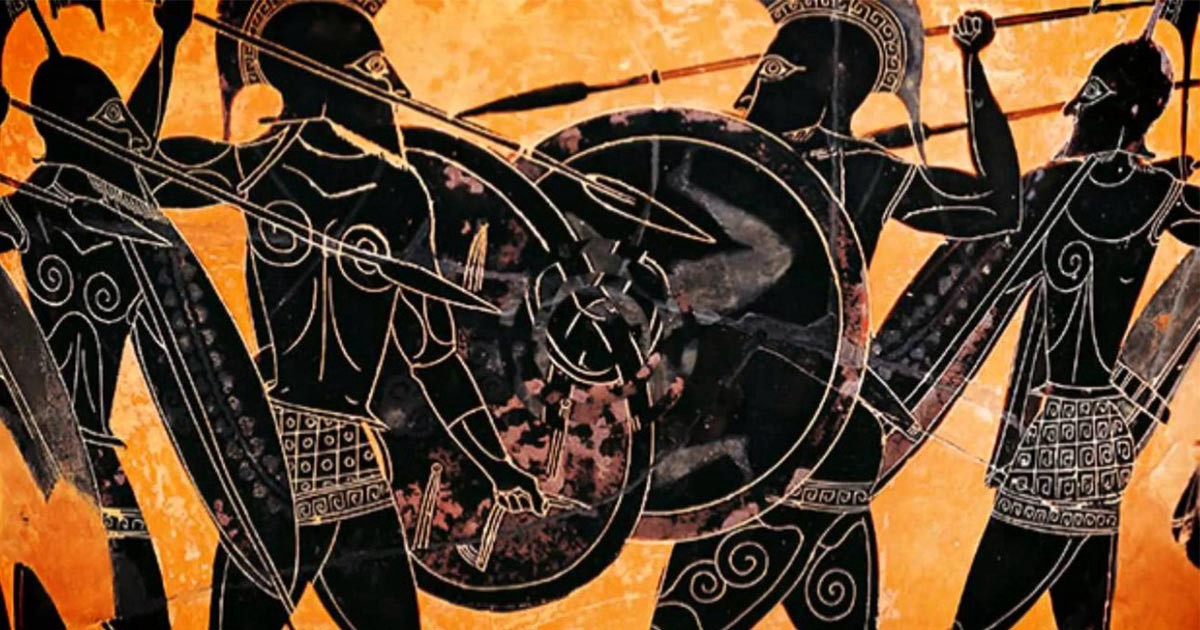 Which polis was more genuinely democratic Athens or Sparta? Answer the following question in an essay about five hundred words

Which polis was more genuinely democratic Athens or Sparta?

. “According to Classical Greek ideas, which polis was more genuinely democratic, Athens or Sparta, and why? What did they mean by democracy?”

The Athenian form of electing a government was called Limited Democracy while the Spartan form was called oligarchy” (rule by a few), but it had elements of monarchy (rule by kings), democracy (through the election of council/senators), and aristocracy (rule by the upper class or land owning class). Sparta has had two rulers in recent times, who ruled until they died. On the other hand, the ruler of Athens is elected annually. Athens is said to have been the birthplace of democracy.

Sparta was an “Oligarchy”. The Ancient Greek “oligos” translates to “few”, while “archia” means “rule” – ‘rule by the few’. Five Ephors were elected annually, accompanied by two kings, who passed on the crowns to their chosen sons. The Spartan equivalent of the senate was its “gerousia”, while Ephors and the Kings would regularly attend the “apella” (general assembly) to develop and try to pass “rhetrai”, or motions and decrees. Other purposes of the general assembly were to vote on and pass legislation and make civil decisions. The process by which this was undertaken was by a simple shouting of ‘yes’ or ‘no’.

As a whole, the five Ephors had the power to overrule the Kings, but tended to keep to religious and militaristic duties. Sparta’s system of government was very exclusive and open to members of only the highest social standing.

On the other hand, Athens was a democracy, which meant “rule by the people” – “demos” (people, or the masses) and “kratis” (rule). 5000 to 6000 men were narrowed down to a group of 500, who would then be divided into groups of 50. Each would take charge for about a month, and ten generals were automatically elected due to their experience. Others were chosen by a method called ‘lot’ voting. The Athenian assembly, known as the “ekklesia”, sat to discuss political, militaristic and social matters and agendas in the pnyx. This was an area close by to the markets and social centre of Athens, the “agora”.