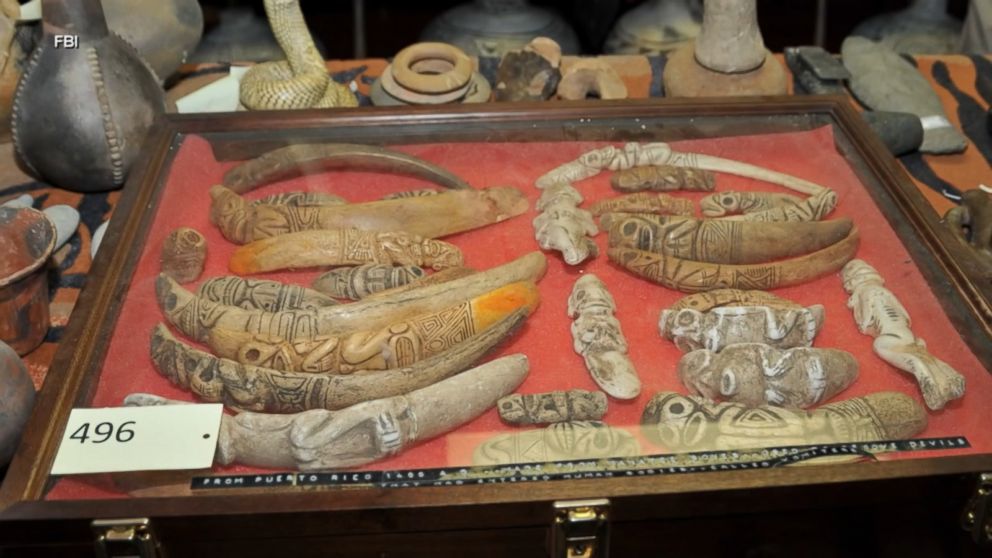 Where or who should artifacts and remains belong to?

A rare set of nearly 10,000-year-old human bones found in 1976 on a seaside bluff in La Jolla, Calif., may soon be removed from the custody of the University of California, San Diego, and turned over to the local Kumeyaay Nation tribes. The Kumeyaay have long sought control over the bones, which they contend are the remains of their ancestors. In accordance with new federal regulations, the university has initiated the legal process to transfer the remains to the Kumeyaay in the absence of other claimants. The Kumeyaay have said they may rebury the bones.

Being some of the oldest human skeletal remains in North America, the bones could help scientists piece together the peopling of the New World. The excellent preservation of the specimens hints that they might contain DNA suitable for analysis with techniques geneticists have recently developed—the results of which could yield crucial insights into where early Americans came from. Such studies may never come to pass.

Some might consider a loss of knowledge an acceptable trade-off to right the historic wrongs that the Kumeyaay and other Native peoples have suffered. Archaeologists and anthropologists of yore treated Native Americans disgracefully, looting their graves and using the remains to argue for the intellectual inferiority of Native Americans to peoples of Caucasian descent. But what makes this case disturbing is that the Kumeyaay claim is based on folklore. The physical evidence indicates that the La Jolla bones are not affiliated with any modern tribe, including the Kumeyaay, who moved into the area only within the past few thousand years. The new federal regulations are blind to this evidence. In effect, they privilege faith over fact.

The original intention of the Native American Graves Protection and Repatriation Act (NAGPRA), passed in 1990, was to facilitate the return of Native American bones and sacred objects to descendants and culturally affiliated groups. NAGPRA sought to balance the rights of Native Americans to reclaim ancestral remains with the right of society as a whole to learn about our collective past.

By and large, the law was succeeding. In recent years scientists and representatives of Native peoples have been working together to everyone’s gain. For example, archaeologist Alston Thoms of Texas A&M University has been consulting with Native Americans about their cooking techniques, to gain insights into the subsistence strategies of people who lived on the South Texas plains thousands of years ago. Members of the Tap Pilam Coahuiltecan Nation—who consider themselves the descendants of those ancient Texans—have, in turn, been learning about ancestral foods and incorporating them into their diet to counter the high rate of diabetes in their population.

write an essay describing the issues and who you believe should own these remains and why.
This essay should be:

Between 4 – 5 pages in length
Double spaced and 12-point font
Turnitin.com will be used and the percent of the match should be below 20%.
References (on a separate page) and in-text citations