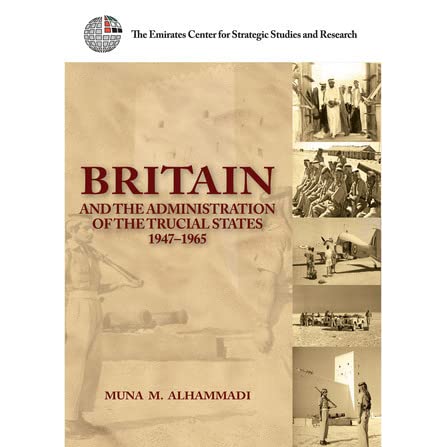 Role of the British during the administration of the Trucial States

Role of the British during the administration of the Trucial States

“What was the role of the British during the administration of the Trucial States? How would you characterize this relationship?”

Although its control of the Trucial States was obvious up to the mid-twentieth century, Britain was eventually restricted its focus in the region purely to matters relating to defense and international relations. The intent was to avoid any obligation towards the development of the emirates, which were considered as merely falling under British protection, rather than being part of a British protectorate. Hence, the British government avoided committing itself to the obligations stipulated in the United Nations Charter regarding the provision of information on certain conditions within countries subject to its control. Furthermore, other than opening a small clinic in Dubai, Britain did not undertake any development projects in the emirates until 1954.

Up until the mid-1960s, the emirates were incapable of developing education, health, and social services owing to their lack of funds. Prior to the discovery of oil, they relied on customs and tax revenues levied on palm plantations, as well as fishing and pearling boats. These revenues barely covered the rulers’ expenditures in their respective emirates. Even with the emergence of oil exploration concessions, the emirates remained incapable of catching up with neighboring countries like Kuwait and Bahrain.