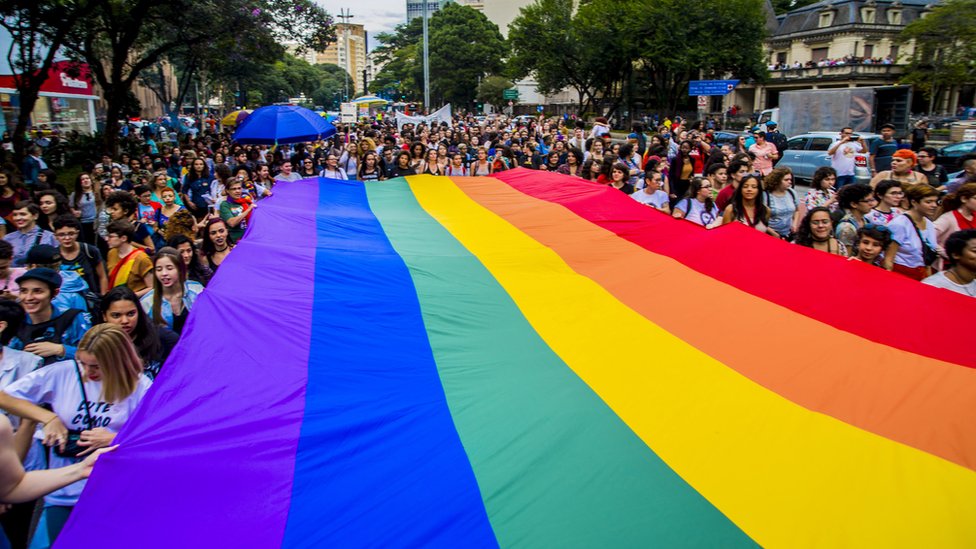 Homophobia, culturally produced fear of or prejudice against homosexuals that sometimes manifests itself in legal restrictions or, in extreme cases, bullying or even violence against homosexuals (sometimes called “gay bashing”). The term homophobia was coined in the late 1960s and was used prominently by George Weinberg, an American clinical psychologist, in his book Society and the Healthy Homosexual (1972).

Although the suffix phobia generally designates an irrational fear, in the case of homophobia the word instead refers to an attitudinal disposition ranging from mild dislike to abhorrence of people who are sexually or romantically attracted to individuals of the same sex. Homophobia is a culturally conditioned response to homosexuality, and attitudes toward homosexuals vary widely across cultures and over time.

Although little is known about premodern women’s sexualities, it is largely believed that the sexual desire of one man for another was an acceptable, often venerated form of love in ancient cultures. Intolerance toward homosexual behaviour grew particularly in the Middle Ages, especially among the adherents of Christianity and Islam.

To understand the wider cultural impact of homophobia, awareness of the general societal consensus of the nature of homosexuality is necessary. In Western cultures in the later 19th century, some psychologists began to view homosexuality as more than a temporary behaviour, understanding that it was immutable. As industrialization brought migration from rural to urban areas, the greater density of people in cities permitted same-sex attracted individuals to organize (initially under the cloak of anonymity), which ultimately led to greater visibility and the scientific study of homosexuality.

The term homosexuality was first used in 1868, and the research of Richard von Krafft-Ebing two decades later in Psychopathia Sexualis (1886; trans. into English in 1892) portrayed homosexuality as a fixed sexual desire. In 1905 Sigmund Freud popularized the erroneous notion that homosexuality was the product of a child’s upbringing, writing, “The presence of both parents plays an important part. The absence of a strong father in childhood not infrequently favours the occurrence of inversion.” Freud even gave child-rearing tips to help parents lead their children to heterosexual adjustment.

With Freud’s warning in mind, and because of the long working hours that men spent under industrialization, homosocial organizations (e.g., sporting clubs and the Boy Scouts) were developed to introduce young boys to heterosexual masculine role models in the absence of their fathers. The teaching of masculinity to boys and femininity to girls was (and often remains) falsely believed to be able to prevent children from becoming homosexual.