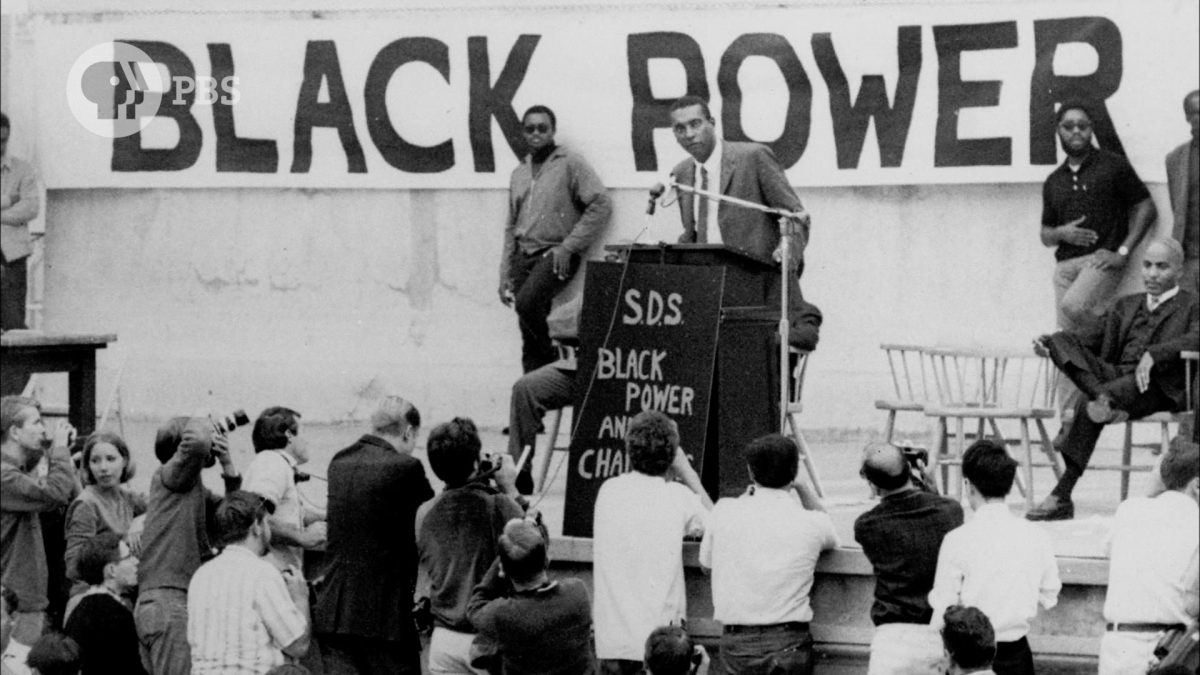 1. What led to the rise of Black Power? What was its impact on Dr. Martin Luther King?

What led to the rise of Black Power?

2. What were the major gains blacks achieved in the civil rights movement (WWII-1970)? Which methods were most successful? What did the movement fail to achieve? Which, do you think, are more important: the successes or failures? Why?

How the Black Power Movement Influenced the Civil Rights Movement

By 1966, the civil rights movement had been gaining momentum for more than a decade, as thousands of African Americans embraced a strategy of nonviolent protest against racial segregation and demanded equal rights under the law.

But for an increasing number of African Americans, particularly young Black men and women, that strategy did not go far enough. Protesting segregation, they believed, failed to adequately address the poverty and powerlessness that generations of systemic discrimination and racism had imposed on so many Black Americans.

Inspired by the principles of racial pride, autonomy and self-determination expressed by Malcolm X (whose assassination in 1965 had brought even more attention to his ideas), as well as liberation movements in Africa, Asia and Latin America, the Black Power movement that flourished in the late 1960s and ‘70s argued that Black Americans should focus on creating economic, social and political power of their own, rather than seek integration into white-dominated society.

Crucially, Black Power advocates, particularly more militant groups like the Black Panther Party, did not discount the use of violence, but embraced Malcolm X’s challenge to pursue freedom, equality and justice “by any means necessary.”

The emergence of Black Power as a parallel force alongside the mainstream civil rights movement occurred during the March Against Fear, a voting rights march in Mississippi in June 1966. The march originally began as a solo effort by James Meredith, who had become the first African American to attend the University of Mississippi, a.k.a. Ole Miss, in 1962. He had set out in early June to walk from Memphis, Tennessee, to Jackson, Mississippi, a distance of more than 200 miles, to promote Black voter registration and protest ongoing discrimination in his home state.

But after a white gunman shot and wounded Meredith on a rural road in Mississippi, three major civil rights leaders—Martin Luther King, Jr. of the Southern Christian Leadership Conference (SCLC), Stokely Carmichael of the Student Nonviolent Coordinating Committee (SNCC) and Floyd McKissick of the Congress of Racial Equality (CORE) decided to continue the March Against Fear in his name.

In the days to come, Carmichael, McKissick and fellow marchers were harassed by onlookers and arrested by local law enforcement while walking through Mississippi. Speaking at a rally of supporters in Greenwood, Mississippi, on June 16, Carmichael (who had been released from jail that day) began leading the crowd in a chant of “We want Black Power!” The refrain stood in sharp contrast to many civil rights protests, where demonstrators commonly chanted “We want freedom!”