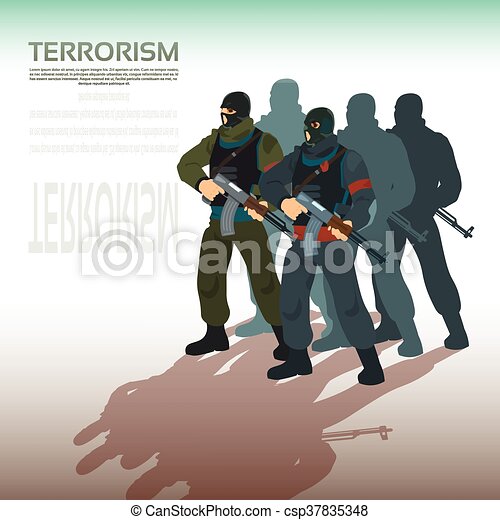 What is the terrorist group most likely to strike within the United States?

Topic: What is the terrorist group most likely to strike within the United States in the next five years?
What method or means will this group probably use to carry out the attack and what is the most effective means of countering the attack?

The great struggles of the twentieth century between liberty and totalitarianism ended with a decisive victory for the forces of freedom—and a single sustainable model for national success: freedom, democracy, and free enterprise. In the twenty-first century, only nations that share a commitment to protecting basic human rights and guaranteeing political and economic freedom will be able to unleash the potential of their people and assure their future prosperity.

People everywhere want to be able to speak freely; choose who will govern them; worship as they please; educate their children—male and female; own property; and enjoy the benefits of their labor. These values of freedom are right and true for every person, in every society—and the duty of protecting these values against their enemies is the common calling of freedom-loving people across the globe and across the ages.

Today, the United States enjoys a position of unparalleled military strength and great economic and political influence. In keeping with our heritage and principles, we do not use our strength to press for unilateral advantage.We seek instead to create a balance of power that favors human freedom: conditions in which all nations and all societies can choose for themselves the rewards and challenges of political and economic liberty.

In a world that is safe, people will be able to make their own lives better.We will defend the peace by fighting terrorists and tyrants.We will preserve the peace by building good relations among the great powers. We will extend the peace by encouraging free and open societies on every continent.

Defending our Nation against its enemies is the first and fundamental commitment of the Federal Government. Today, that task has changed dramatically. Enemies in the past needed great armies and great industrial capabilities to endanger America. Now, shadowy networks of individuals can bring great chaos and suffering to our shores for less than it costs to purchase a single tank. Terrorists are organized to penetrate open societies and to turn the power of modern technologies against us.

To defeat this threat we must make use of every tool in our arsenal—military power, better homeland defenses, law enforcement, intelligence, and vigorous efforts to cut off terrorist financing. The war against terrorists of global reach is a global enterprise of uncertain duration. America will help nations that need our assistance in combating terror. And America will hold to account nations that are compromised by terror, including those who harbor terrorists— because the allies of terror are the enemies of civilization. The United States and countries cooperating with us must not allow the terrorists to develop new home bases. Together, we will seek to deny them sanctuary at every turn.