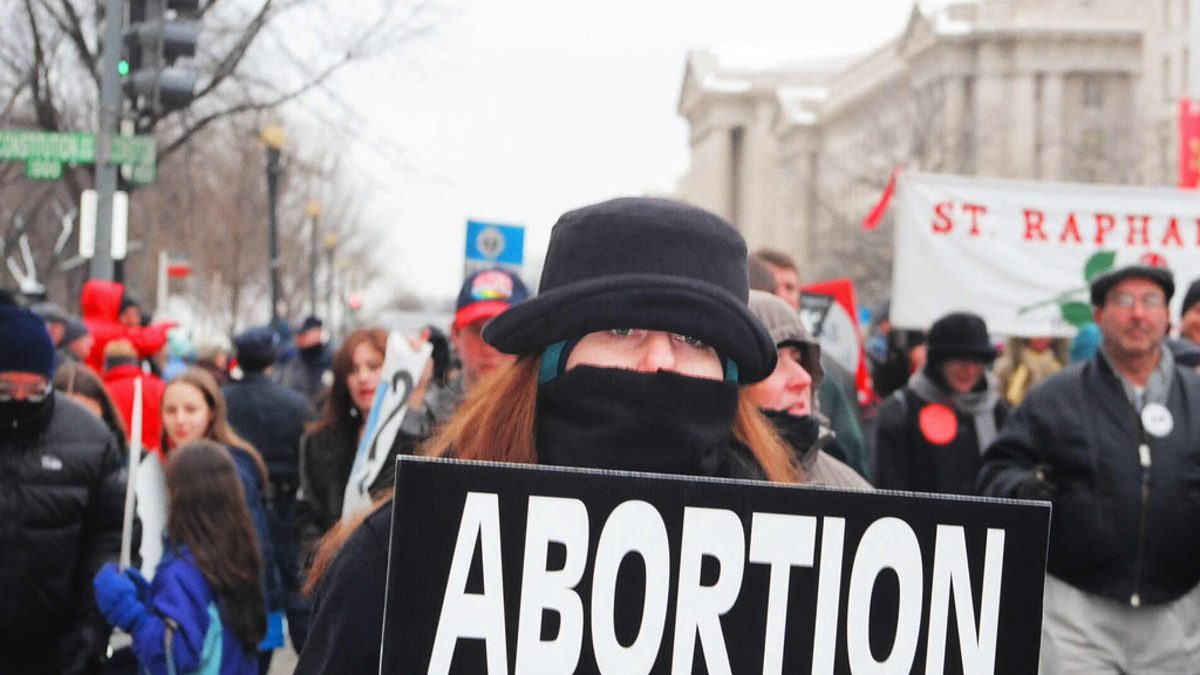 What is the religious perspective of the Abortion Issue?

What is the religious perspective of the Abortion Issue?

Abortion
1. Imagine that an unmarried friend has confided that she is considering having an abortion.  She knows that the religion of her childhood, Roman Catholicism, is strongly opposed to abortion, but she is vaguely aware that other religions take other stances on the issue.  She heard that you are taking a class called Religion and Values; so she’s curious to know what Jews, Catholics, Protestants, and Muslims think.

What would you tell her? How might your own point of view differ from any of the four above? Why?

The abortion debate is largely presented as a stark divide between secular people who support access to abortion care and religious people who oppose it. This false binary has obscured the diversity of religious positions on the issue, particularly of those who support abortion access. While Jewish support for abortion has been recognized on some occasions, support for abortion rights in Christianity, Islam and other religious traditions has largely been ignored.

With media attention trained on Friday’s March for Life in Washington and the upcoming anniversary of Roe v. Wade — perhaps the last, as an increasingly conservative Supreme Court might strike it down later this year — it’s important to correct this mistaken characterization of religious Americans’ views on abortion.

The focus on religious opposition to abortion overlooks the perspectives and religious commitments of the millions of people who have abortions in this country. Additionally, an imbalance in media coverage normalizes religious opposition to abortion, thus paving the way for particular theological beliefs to be codified into law. This ultimately denies the right of religious freedom to other faith communities whose beliefs about pregnancy, abortion, and childbearing differ.

Robust media coverage of Christian opposition to abortion, in particular, has amplified the anti-choice Christian perspective in the public debate. But it’s actually a minority position; only 45 percent of all Christians think abortion should be illegal in most or all circumstances. The majority of white mainline Protestants (59 percent), Black Protestants (56 percent), and white Roman Catholics (52 percent) support legal access to abortion in all or most cases.

The majority of adherents of other faiths show similar, and in many cases stronger, support for abortion rights. The majority of Jews (70 percent), Muslims (51 percent), Buddhists (69 percent), Hindus (62 percent), and Unitarian Universalists (83 percent) support the legality of abortion in all or most cases.

Media coverage of religion and abortion also perpetuates a particularly harmful narrative about religious women and their reproductive autonomy. In stories about Christian women and unwanted pregnancies, for instance, we are usually led to believe that these women are forced by their faith to continue these pregnancies.