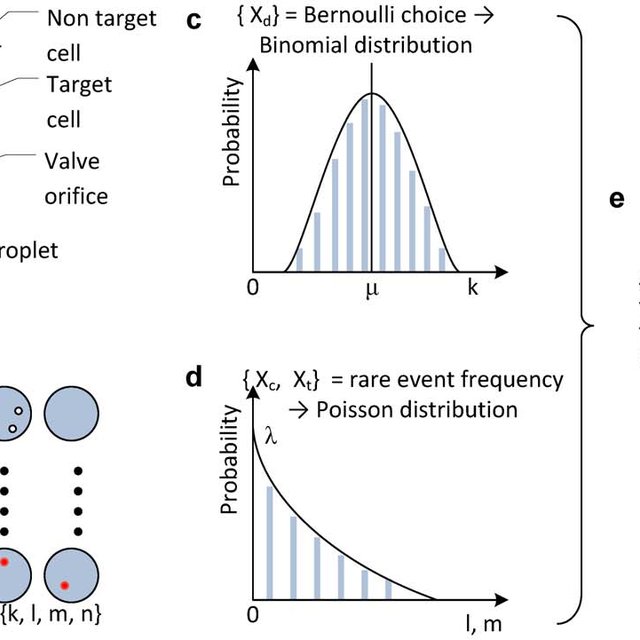 What is a random variable?

What is a random variable?

– What is a random variable?  How is it related to a distribution?

A random variable has a probability distribution that represents the likelihood that any of the possible values would occur. Let’s say that the random variable, Z, is the number on the top face of a die when it is rolled once. The possible values for Z will thus be 1, 2, 3, 4, 5, and 6. The probability of each of these values is 1/6 as they are all equally likely to be the value of Z.

– What is the relationship between the mean of a distribution and the expected value for the distribution?

The expected value is often referred to as the “long-term” average or mean. This means that over the long term of doing an experiment over and over, you would expect this average.

You toss a coin and record the result. What is the probability that the result is heads? If you flip a coin two times, does probability tell you that these flips will result in one heads and one tail? You might toss a fair coin ten times and record nine heads. As you learned in (Figure), probability does not describe the short-term results of an experiment. It gives information about what can be expected in the long term. To demonstrate this, Karl Pearson once tossed a fair coin 24,000 times! He recorded the results of each toss, obtaining heads 12,012 times. In his experiment, Pearson illustrated the Law of Large Numbers.