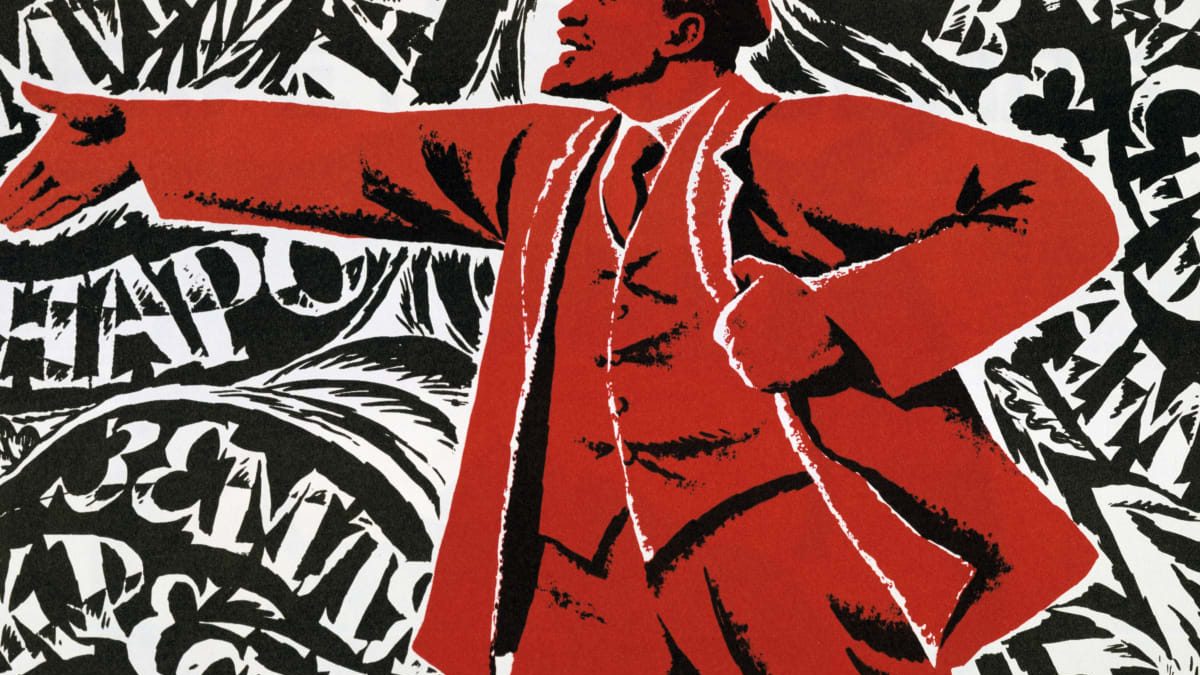 Question: What caused the Russian revolution?

What caused the Russian revolution?

The Russian Revolution of 1917 stands as one of the most impactful political events of the 20th century. Lasting from March 8, 1917, to June 16, 1923, the violent revolution saw the overthrow of the tradition of czarist rulers by the Bolsheviks, led by leftist revolutionary Vladimir Lenin. Perhaps more significant to the future of international politics and security, Lenin’s Bolsheviks would go on to form the Communist Party of the Soviet Union.

Primary causes of the Russian Revolution included widespread corruption and inefficiency within the czarist imperial government, growing dissatisfaction among peasants, workers, and soldiers, the monarchy’s level of control over the Russian Orthodox Church, and the disintegration of the Imperial Russian Army during World War I.

Changes in the Working Class

The social causes of the Russian Revolution can be traced to the oppression of both the rural peasant class and the urban industrial working class by the tsarist regime and the costly failures of Tsar Nicholas II in World War I. The rather delayed industrialization of Russia in the early 20th century triggered immense social and political changes that resulted in interrelated dissatisfaction among both the peasants and the workers.

Under the elementary theory of property, Russian peasants believed that land should belong to those who farmed it. While they had been emancipated from serfdom by Tsar Alexander II in 1861, rural agrarian peasants resented being forced to pay the government back for their minimal allotments of land and continued to press for communal ownership of the land they worked. Despite feeble attempts at land reforms in the early 20th century, Russia continued to consist mainly of poor farming peasants and a glaring inequality of land ownership, with 25% of the nation’s land being privately owned by only 1.5% of the population.

Dissatisfaction was further exacerbated by the growing numbers of rural peasant villagers moving to and from urban areas leading to the disruptive influences of city culture on pastoral village life through the introduction of previously unavailable consumer goods, newspapers, and word of mouth.

By the end of the 19th century, Russia’s cities were growing rapidly as hundreds of thousands of people moved to urban areas to escape poverty. Between 1890 and 1910, for example, then Russia’s capital, Saint Petersburg, grew from 1,033,600 to 1,905,600, with Moscow experiencing similar growth. The resulting “proletariat”—an expanded working class possessing economically valuable skills—became more likely to go on strike and to publicly protest than the dwindling peasant class had been in the past.

Instead of the wealth realized by workers in Western Europe and the United States, the Industrial Revolution in Russia left workers facing unsafe working conditions, low wages, and few worker’s rights. The once well-off Russian working class was suddenly confronted with overcrowded housing often with deplorable sanitary conditions, and long work hours. Even on the eve of World War I, workers were putting in 10 to 12-hour workdays six days a week. The constant risk of injury and death from unsafe and unsanitary working conditions along with harsh physical discipline and inadequate wages added to the proletariat’s growing discontent.