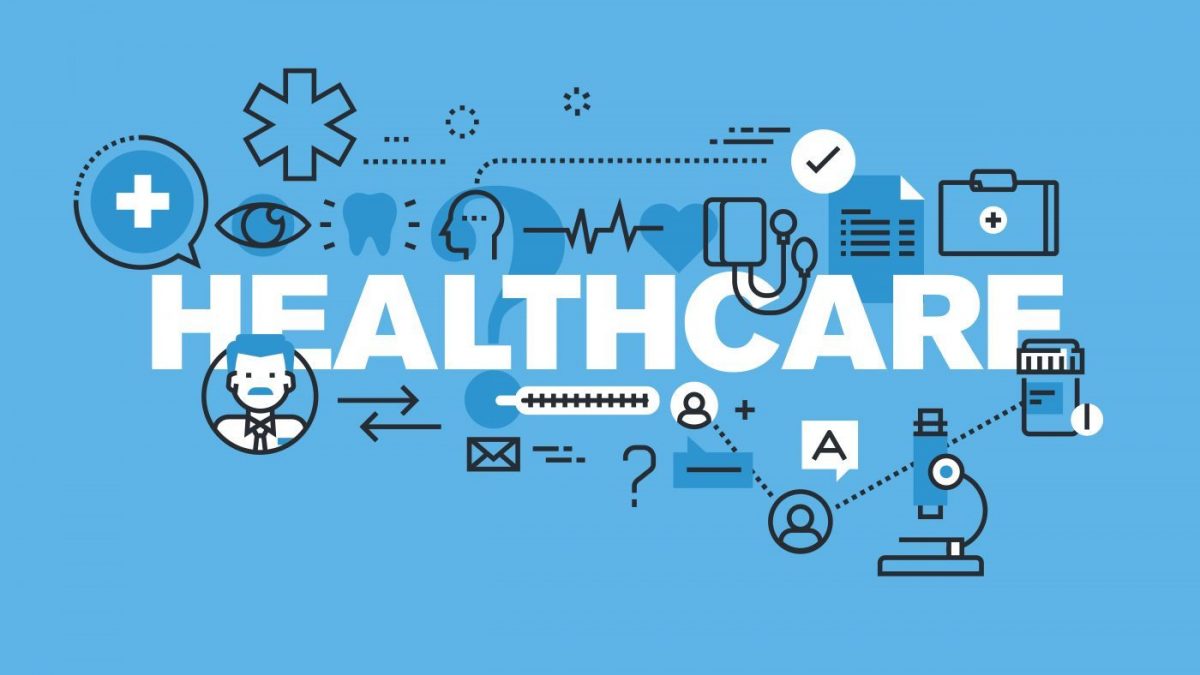 3. Explain two financial implications for patients with regard to the healthcare delivery differences between the two countries (i.e.; how are the patients financially impacted).

The healthcare system of the United States and United Kingdom closely represent the extremes, the former has the largest private sector system, while the latter has one of the largest public sector system (Bolnick, 2002).   The United States spends more on health care than any other nation while England is in the bottom among industrial countries. England has made major investments in its health care system, raising the total expenditure to 8.4% of the GDP in 2007, as compared with 16% in the United States (Kerr & Scott, 2009).

Healthcare in the U.S. is delivered almost exclusively by private sector providers.  Hospitals are either owned by profit companies and by non-profit and charitable organizations. About 84 percent of the population has access to health care through the combination of private health insurance, Medicare and Medicaid programs. The remaining 16 percent of the population (mostly working poor and their families) must depend on their own financial resources or charity care to pay for needed medical care (Bolnick, 2002).

While both systems have world class health outcomes, the U.K. health care system has far less variation in health outcomes across its population than does the U.S. In terms of financial fairness, the UK is also ranked higher than the U.S. This outcome is a direct result of the UK national tax based system versus the private risk-based financing in the U.S. system. In addition, the U.K. system is very low cost when compared both to other developed nations’ systems and to the extremely high cost U.S. system (WHO, 2000).

There is one large negative to the UK system – it received relatively low marks for its responsiveness. The U.S. health care system ranks number one on responsiveness in the same WHO survey.  While the financially unconstrained U.S. system is quite responsive to its citizens “needs” and “wants”, the financially constrained U.K. system is much less responsive. In the UK system, tight control of funding and health resources have resulted in the  intangible “wants” being constrained resulting in waiting lists for non-essential medical care and low marks from WHO for responsiveness (Bolnick, 2002).