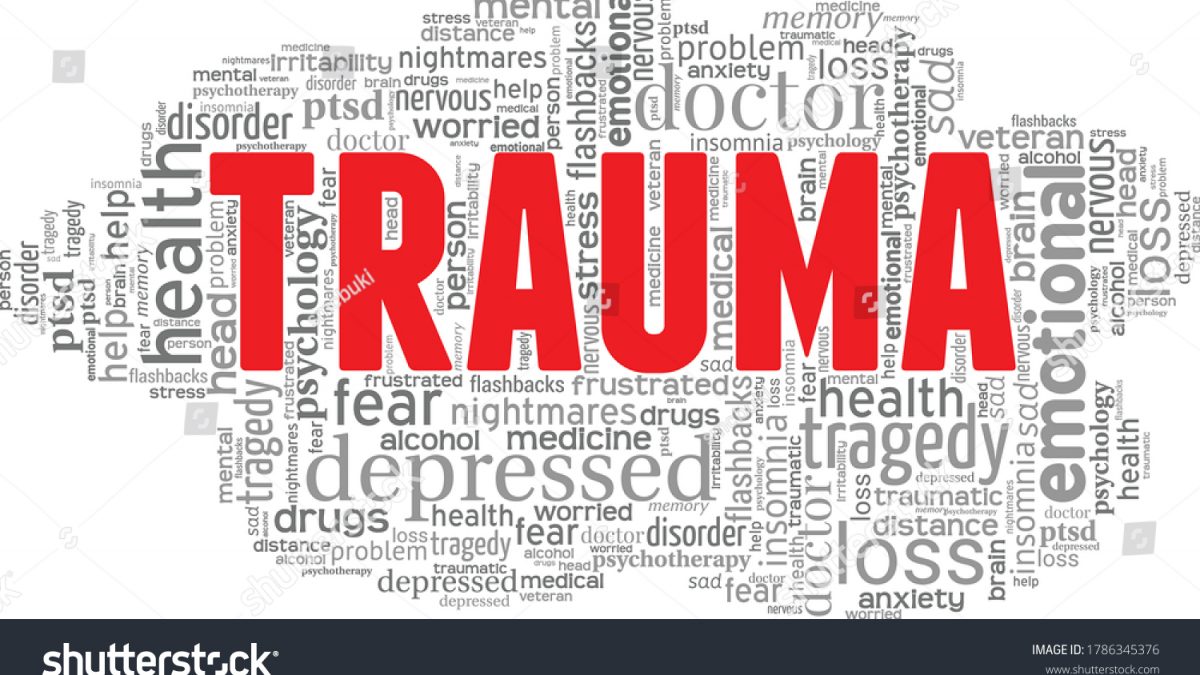 The paper should take the form of an imaginary “conversation” between Gloria Anzaldua and Toni Morrison as they discuss the following topics: – what constitutes “trauma” in the experiences they share, and in what ways language is limited (or otherwise policed) in its ability to recount these traumas. – how Morrison uses narrative style and point of view to convey the impact/significance of trauma on the lives and identities of her characters.

– similarities and differences between Morrison’s narrative approach to addressing the trauma of slavery and that of Zora Neale Hurston’s in “Their Eyes Were Watching God”.

– they would recommend to students looking to understand trauma as it relates to identity/selfhood and why. Remember to write this as a conversation.

To achieve that, focus on those areas where you see the authors agreeing or disagreeing. Format: A talk show style, where there is a host, and then the two guests: Toni Morrison and Gloria Anzaldua.

– be sure to draw on specific examples from the text(s) to support your arguments where necessary. however, as this is an imagined conversation, you should avoid using direct quotations. instead, briefly paraphrase the main points or examples in your own words.

What Are We Missing? How Language Impacts Trauma Narratives

The number of foreign-born people in the United States was estimated to be 42,652,832 in 2015, a number that continues to rise (United Nations, Department of Economic and Social Affairs 2015; Cohn 2015). Many of these people leave their home country to search for better economic opportunities, or to seek refuge from wars, gangs, and other dangerous conditions, in order to stay alive. For example, in Syria alone, a civil war with a death toll of over 400,000 has caused Syria to earn the title of the poorest country in the Middle East, with 82% if its population below the poverty line (Cantin-Paquet, 2017).

This violence and poverty, as well as Syria’s unemployment rate of 30% for those between the ages of 15 and 24, have caused families and adolescents to flee their homelands in search of safety in the United States (Cantin-Paquet 2017). Similarly, Central America’s poor socioeconomic conditions, record setting homicide rates, and widespread gang violence continue to drive citizens north (Migration Policy Institute 2017).

After coming to America, adolescents can experience negative psychological symptoms as a result of physical, emotional, and psychological trauma (Balderas et al. 2016). In addition to physical and financial hardships, social obstacles for adolescent immigrants include language barriers as well as differences in values and culture (Kupzyk et al. 2016).

Because of trauma faced in their home country, they are also more likely to exhibit difficulties adjusting to life in the United States (Balderas et al.). As such, therapeutic interventions in this population are imperative to prevent the development of psychological disorders. A common technique used during therapeutic interventions for individuals who have experienced trauma is called narrative therapy, which requires the client to recall and recount traumatic memories in an effort to desensitize clients to the adverse effects of the traumatic event (Halligan et al. 2002; Schauer et al. 2005).

As the proposed mechanism of maintenance for adverse reactions to the past traumatic event is emotional avoidance, recounting the story via written or spoken narrative can help expose individuals to those emotions that they had been avoiding (Schauer et al. 2005). Indeed, differences in cultural expression of emotion may further highlight the importance of processing the event, as collectivist cultures promote emotional suppression, and individualistic cultures promote cognitive reappraisal (Ramzan and Amjad 2017). This technique allows the individual to recognize that the trauma they experienced is time-limited, and that they are no longer at risk for danger (Halligan et al. 2002).

Yet, while most immigrants speak a language other than English, these exposure sessions often must be done in English, as a majority of mental health care providers in the U.S. are monolingual English speakers (Kalist, 2005). This discrepancy between the client’s and clinician’s language presents a problem during interviews and clinical therapy sessions, as emotional responses are more difficult to illicit when recalled in an individual’s non-native language (L2), or a language other than that in which the event took place (Venta et al. 2017).

Furthermore, phrases and stories spoken in an individual’s L2 have been shown to have less emotional weight than the same phrase spoken in their native language (L1) (Ayçiçeği and Harris 2004; Dewaele 2008; Tausczik and Pennebaker 2010), potentially weakening the effectiveness of this intervention process.

Indeed, remembering emotional events in the L1 elicits brain activity on an fMRI that is similar to the original event, whereas the same material reviewed in the individual’s L2 produces brain activity that is significantly different (Buchanan 2007; Hsu et al. 2015). Therefore, it is important to examine the quality of narratives produced in an individual’s L1 or L2.