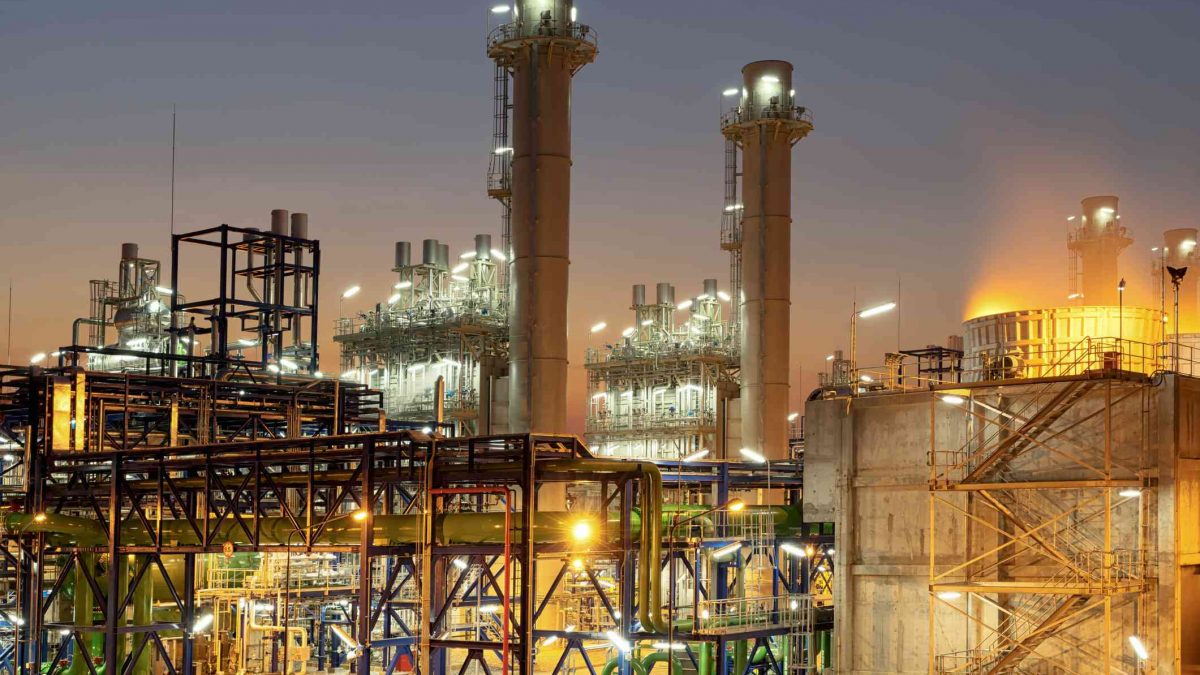 The Environmental Impacts of Industrialization

Everything we do, from the food we eat to the electricity we use, affects the world around us — but it wasn’t always that way. The Industrial Revolution changed the way that we created everything, from food and energy to sanitation and manufacturing technologies. How has industrialization impacted the environment, and what can we do in the future to reduce these environmental impacts?

The Industrial Revolution started sometime in the middle of the 1700s, when the world’s population had finally started recovering from the deaths of the Black Plague in the 1300s that wiped out more than 75 million people. The planet’s population exploded, reaching 1 billion by 1800 and then doubling again by 1926. By the beginning of the 21st century, it had grown again to 6 billion.

It was coal that shifted the balance of power — using coal as a power source changed the way that we looked at industry, from energy generation to manufacturing. We’ve been using coal since the 13th century, but it wasn’t until the 1800s that industrialization took off.

Back then, we weren’t thinking of the potential impact of burning coal and other fossil fuels to power our new equipment and machinery — we were thinking of growing as much, as fast and as far as possible. It’s only in recent years that we’ve started assessing the kind of impact that we’ve had on the environment as a direct result of this exponential growth. Lately, many students have been writing environmental articles on the topic of global warming and environmental pollution! If you want to free your time from routine tasks and delve into this topic, then you can contact the online essay writing service.

The Impact of Industrialization

There are four primary impact points when it comes to industrialization — air, water, soil and habitat.

The biggest problem is air pollution, caused by the smoke and emissions generated by burning fossil fuels. The United State’s EPA regulates more than 80 different toxins that can be found in industrial pollution, from asbestos and dioxin to lead and chromium. In spite of these regulations, industries are among the worst generators of air pollution in the world.

Water pollution is also a problem in these areas, specifically in regions where factories are built next to natural water sources. These toxins can come in a variety of forms — solid, liquid or gaseous — and they can all end up contaminating the local water supplies. Even landfills and other waste disposal areas can leach toxins into the local water supply, leading to water pollution as in the case of River Nile.