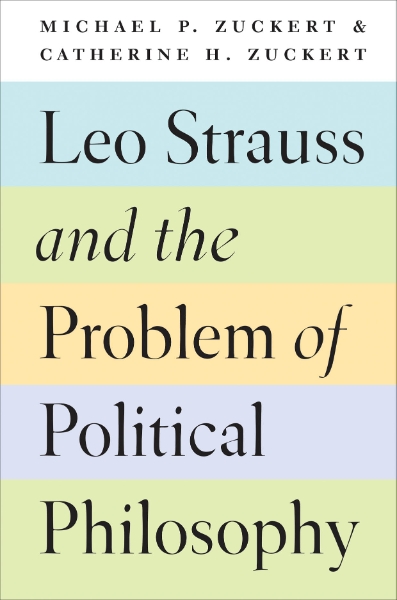 PROMPT: Compare and contrast the views of politics in Leo Strauss and Max Weber. How are their characterizations of the practice of politics different and similar? What role, if any, does ethics play in each thinker’s work? What skills/abilities are necessary for good political leadership? What makes for poor political leadership? Whose account do you find most persuasive and why?

Can politics be studied scientifically, and if so, how? Assuming it is impossible to justify values by human reason alone, social science has come to consider an unreflective relativism the only viable basis, not only for its own operations, but for liberal societies more generally. Although the experience of the sixties has made social scientists more sensitive to the importance of values, it has not led to a fundamental reexamination of value relativism, which remains the basis of contemporary social science. Almost three decades after Leo Strauss’s death, Nasser Behnegar offers the first sustained exposition of what Strauss was best known for: his radical critique of contemporary social science, and particularly of political science.

Behnegar’s impressive book argues that Strauss was not against the scientific study of politics, but he did reject the idea that it could be built upon political science’s unexamined assumption of the distinction between facts and values. Max Weber was, for Strauss, the most profound exponent of values relativism in social science, and Behnegar’s explication artfully illuminates Strauss’s critique of Weber’s belief in the ultimate insolubility of all value conflicts.

Strauss’s polemic against contemporary political science was meant to make clear the contradiction between its claim of value-free premises and its commitment to democratic principles. As Behnegar ultimately shows, values—the ethical component lacking in a contemporary social science—are essential to Strauss’s project of constructing a genuinely scientific study of politics.

Important: You must cite all sources in accordance with the Chicago Manual of Style (see your syllabus for details). Use footnotes. You must use and cite arguments from the primary texts.