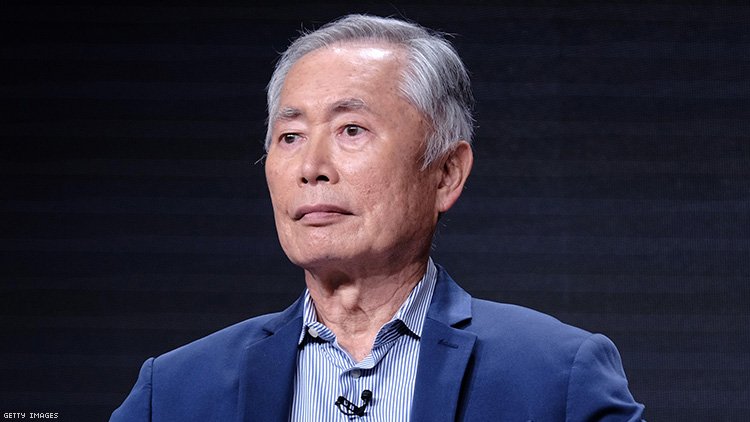 The Takei use of memory to shape narrative

The Takei use of memory to shape narrative

1. How does Takei engage with both history and memory to shape his narrative? In your view, does Takei’s use of memory help or hinder the point he seeks to make, and why?

2. What were the most important historical factors that led to the forced incarceration of Japanese Americans during World War II? Provide at least TWO examples of arguments government and military officials made to justify the internment of people of Japanese descent.

3. What do you think were the most important ways families and individuals were affected by forced internment/incarceration? Provide and explain TWO specific examples of economic, psychological, social, political, or other consequences as discussed in the book.

4. Discuss at least TWO examples of Japanese American resistance to internment and discrimination in California and the US West. Make sure to explain the most important historical results or consequences of that resistance.

The Narrative of Memory

Throughout our lives, we create memories, then we reconstruct those memories, and they appear again and again within our mind. For me, one memory that always pops up concerns a time when I was a kid, riding a four-wheeler at my grandfather’s camp. I sat down on the seat, my dad sitting behind me, and I pulled the throttle back with my right hand. The vehicle took off, and at such a speed that it popped a wheelie, throwing my dad off the back.

In my mind, I see this scene in third person, from afar, almost like a wide angled shot in a film. I see the trees in the background and the four-wheeler just below them, on a flat spot of land. I can’t make out faces, but I know that it’s me on the machine. Or is it? The bike starts forward, the front end pops up, and the silhouette of my dad falls off the back. That’s it. That’s the memory. Is it reality? Is it me? Is it my dad falling off the back?

I think about this memory a lot, not necessarily because of what occurs but because of the way I remember it. Why do I view it in third person? Why do the figures on the four-wheeler only appear in silhouette? Why is the landscape/setting so generic? I don’t have answers to these questions, but this is something I think about often, and it is something that I will talk about with my students this semester when we look at graphic memoirs such as George Takei’s They Called Us Enemy.

In 1942, the U.S. government sent Takei and his family to a Japanese internment camp in Arkansas. Takei talks about how he viewed this move, through the eyes of a young child, at the time. When the family boarded the train, they received identification tags. For Takei’s parents, “it was yet another de-humanizing act.” For Takei, he “assumed it was [his] ticket for the train.” Harmony Becker’s panels show the true experience of the train with guards standing over the passengers, people coughing, and worried expressions on the parents’ faces.