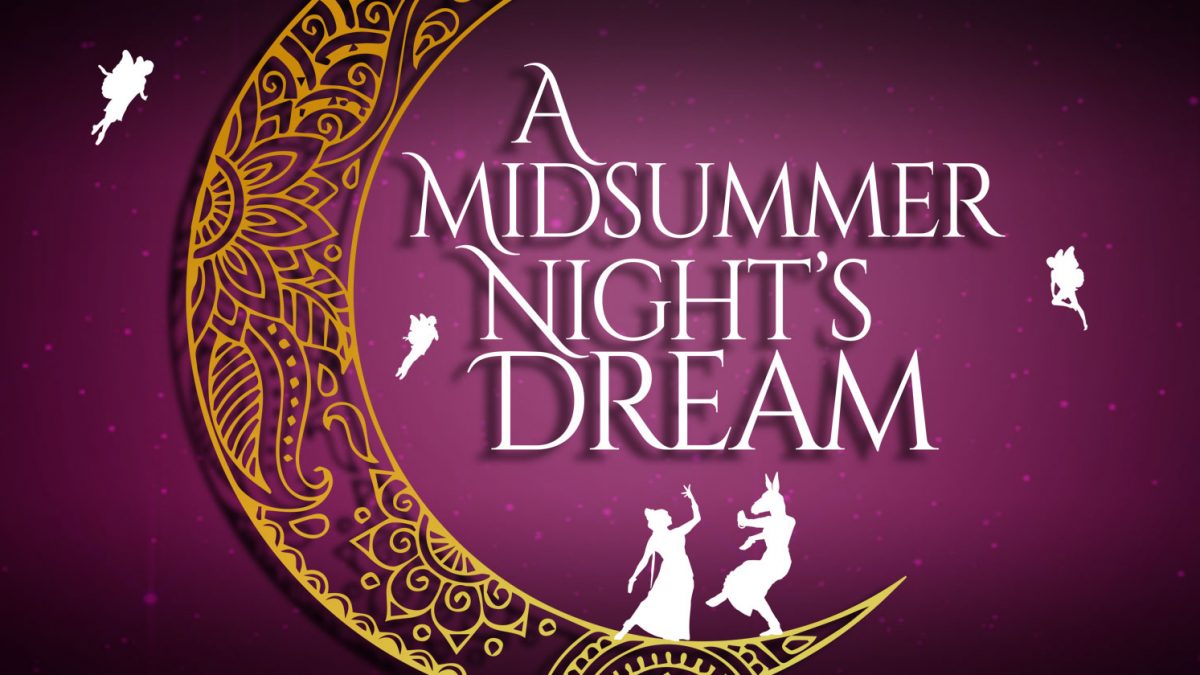 The overriding theme of A Midsummer Nights Dream

Four Athenians run away to the forest only to have Puck the fairy make both of the boys fall in love with the same girl. The four run through the forest pursuing each other while Puck helps his master play a trick on the fairy queen. In the end, Puck reverses the magic, and the two couples reconcile and marry.

As Duke Theseus prepares for his marriage to Hippolyta, Queen of the Amazons, he is interrupted by a courtier, Egeus. Egeus asks for the Duke to intervene in a dispute. His daughter, Hermia, will not agree to marry Demetrius (whom Egeus has chosen for her) because she loves a gentleman named Lysander. The Duke asks Hermia to be obedient to her father. He offers her one of two options: she must either die or accept a celibate life as a nun in Diana’s temple.

Naturally upset with the offer, Lysander and Hermia plan to elope and share their secret with Helena, Hermia’s friend. Helena is desperately in love with Demetrius, who seems to have abandoned her in favour of Hermia. At night, Lysander and Hermia escape from Athens; but they soon lose their way in the woods. After Helena tells him of their intention to defy the law, Demetrius decides to follow the lovers into the woods. In turn, Helena follows Demetrius in the hope that he will give up on Hermia and choose her instead.

Meanwhile, a group of working men are preparing a play of the tragic love-story of Pyramus and Thisbe to present before the Duke Theseus on his wedding day. Nick Bottom, the weaver, is to play the lover Pyramus, while Flute, the bellows-mender, begrudgingly agrees to play Thisbe.

Nearby, Oberon – King of the Fairies—has recently quarrelled with his queen, Titania. She acquired a magical child from one of her waiting women, and now refuses to hand him over to Oberon to use as a page. Oberon begins to plot a way to get revenge on Titania for her disobedience. He sends his fairy servant, Puck, to fetch a purple flower with juice that makes people fall in love with the next creature they see.

Afterwards, Oberon overhears Helena and Demetrius arguing in the forest. Oberon hears Demetrius mistreat Helena and tells Puck to anoint ‘the Athenian’, so Demetrius will fall in love with the first person that he sees. Puck mistakes the Athenian and puts the flower juice on the eyes of the sleeping Lysander. When he is woken by Helena, he immediately falls in love with her and rejects Hermia. When Demetrius rests, Oberon puts magic juice on his eyes, which makes him fall in love with Helena as well.

The workers’ rehearsals in the wood are overheard by Puck, who plays a trick on them by giving Bottom an ass’s head. After frightening the others away, Bottom is lured towards the sleeping Titania whom Oberon has anointed with Puck’s magic flower juice. On waking, the fairy queen falls in love with the ass and entertains him with her fairies.

The course of true love never did run smooth.

Meanwhile, Demetrius and Lysander, still under the spell of the flower juice, pursue Helena. Hermia is jealous and confused about the lack of attention paid to her. Oberon and Puck watch the chaos, and Oberon commands Puck to put it right again. The lovers’ arguments have tired them all out as they have chased one another through the woods. Puck eventually distracts the two men from their pursuit of Helena by impersonating their voices, and they get lost in the woods. The four lovers fall asleep, exhausted. Puck places restorative juice on Lysander’s eyes.