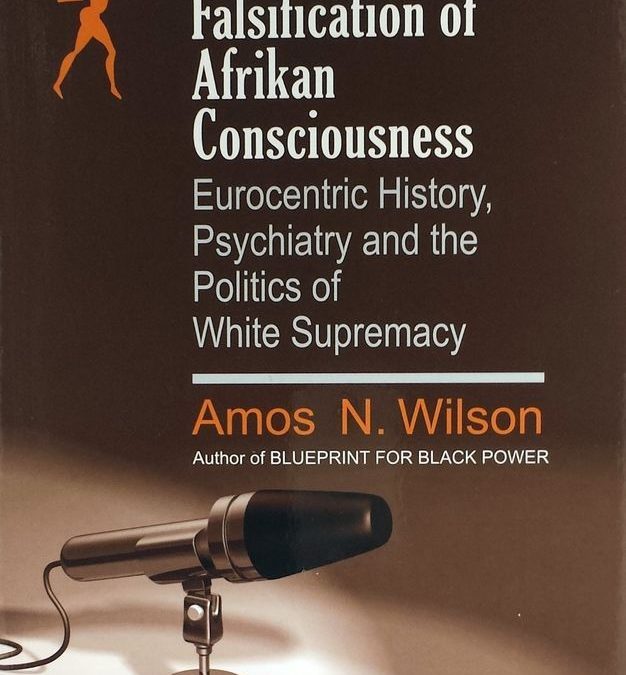 Article critique of “The Falsification of Afrikan Consciousness”  by Amos N. Wilson for an government and politics class

The Falsification of Afrikan Consciousness

The pitfalls of African consciousness

African American imaginings of Africa often intermingle with—and help illuminate—intimate hopes and desires for Black life in the United States. So when an African American pop star offers an extended meditation on Africa, the resulting work reflects not just her particular visions of the continent and its diaspora, but also larger aspirations for a collective Black future.

Black is King, Beyoncé’s elaborate, new marriage of music video and movie, is a finely-textured collage of cultural meaning. Though it is not possible, in the scope of this essay, to interpret the film’s full array of metaphors, one may highlight certain motifs and attempt to grasp their social implications.

An extravagant technical composition, Black is King is also a pastiche of symbols and ideologies. It belongs to a venerable African American tradition of crafting images of Africa that are designed to redeem the entire Black world. The film’s depiction of luminous, dignified Black bodies and lush landscapes is a retort to the contemptuous West and to its condescending discourses of African danger, disease, and degeneration.

Black is King rebukes those tattered, colonialist tropes while evoking the spirit of pan-African unity. It falls short, however, as a portrait of popular liberation. In a sense, the picture is a sophisticated work of political deception. Its aesthetic of African majesty seems especially emancipatory in a time of coronavirus, murderous cops, and vulgar Black death. One is almost tempted to view the film as another iteration of the principles of mass solidarity and resistance that galvanized the Black Lives Matter movement.

But Black is King is neither radical nor fundamentally liberatory. Its vision of Africa as a site of splendor and spiritual renewal draws on both postcolonial ideals of modernity and mystical notions of a premodern past. Yet for all its ingenuity, the movie remains trapped within the framework of capitalist decadence that has fabulously enriched its producer and principal performer, Beyoncé herself. Far from exotic, the film’s celebration of aristocracy and its equation of power and status with the consumption of luxury goods exalts the system of class exploitation that continues to degrade Black life on both sides of the Atlantic.