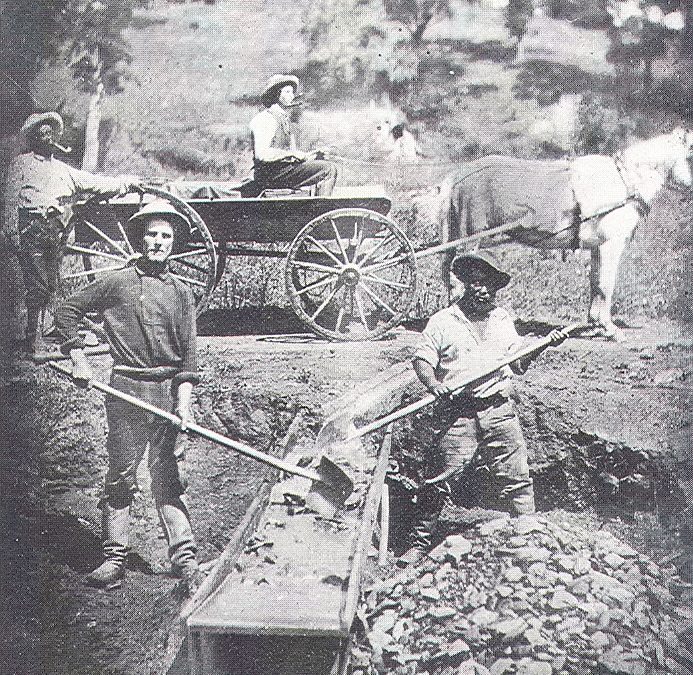 The experience of minorities throughout California history

Was the imprisonment of Japanese Americans during the Second World War a crime against humanity?  In what ways were they harmed politically, economically, and socially?  Was this imprisonment a major injustice?

What began as a time of learning during the week in which President Lincoln and Frederick Douglass’ birthdays fell, has become Black History Month, first designated by President Gerald Ford in 1976, the U.S. bicentennial year. Now, each year, the ASAALH issues the theme for the Black History Month, and the office of the President issues a national decree with the theme. Fittingly for an election cycle, this year’s Black History Month theme is “African Americans and the Vote.”

Since the inception of Black History Month, Californians eagerly generated opportunities for students and their fellow citizens to learn about African American history; they understood that black people had contributed to the state’s growth and development and participated in historical events of importance. In 1919, Oakland journalist, Delilah Beasley, published her seminal book, Negro Trailblazers of California, in which she interviewed and documented hundreds of pioneers.

The California Federation of Colored Women’s Clubs offered regular lectures on black history during its heyday in the Progressive Era 1920s. African American churches were home to commemorations of Negro History Week in the 1930s. In 1945, the city of Los Angeles launched Negro History Week activities under the aegis of the Our Author’s Study Club. And, in the Bay Area and around the state, local groups sprung up, inspired by Carter Woodson’s efforts.

Cognizant that – even with the efforts of earlier generations – much of the state’s African American history has been overlooked or suppressed, the California Historical Society is marking Black History Month through several public history programs. We invite you to partake and participate.

Gold Chains: The Hidden History of Slavery in California

The ACLU of Northern California in collaboration with radio station KQED, the California Historical Society and the Equal Justice Society co-created an educational project directed at highlighting the stories of slavery throughout California. “Gold Chains: The Hidden History of Slavery in California” includes 14 essays, one video and three audio stories that present the experiences of African Americans and Native Californians during the 1800s. The “Gold Chains” website includes numerous stories that spotlight the lives of slaves in California, Black abolitionists, the relationship between slavery and the California Gold Rush, discriminatory laws, and more.