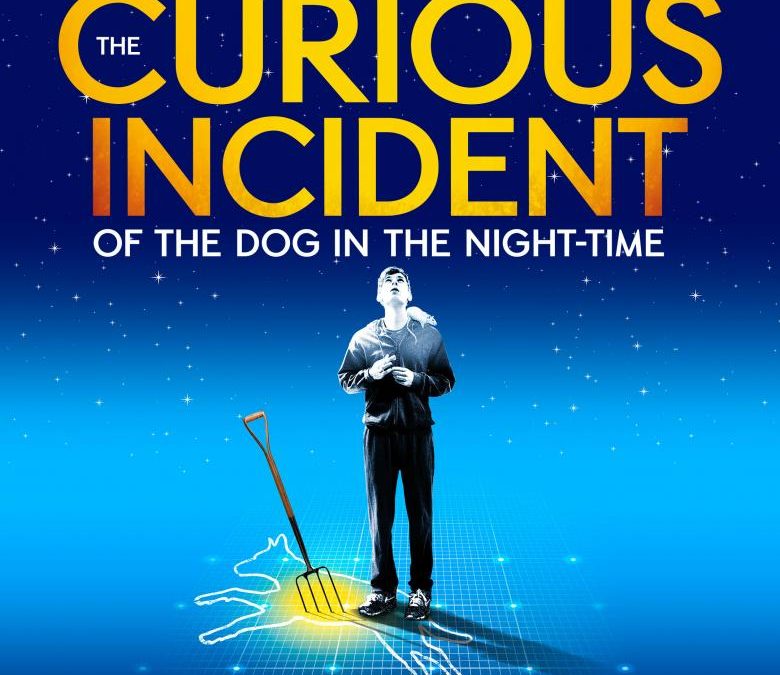 Discussion about Mark Haddon’s novel The Curious Incident of the Dog in the Night-Time.

The Curious Incident of the Dog in the Night-Time

Option #1: What message or theme does the novel present about lying? You might consider the following questions in developing your interpretive argument:

How do Christopher’s beliefs and behavior complicate the novel’s message about lying?
What does the novel help us understand about lying and human relationships, communication, motives, values, and/or capacity for self-knowledge?

Support your argument with evidence from the novel, other readings, and your personal observations and experiences as relevant.

Option #3: How does Christopher define love and truth? Do these definitions change over the course of the novel? How do other characters define these concepts? To what extent do you agree or disagree with these definitions? (question of definition)

Option #4: Ursula Le Guin says that “a novelist’s business is lying.” What does this mean? To what extent do you agree or disagree with her characterization of novelists and novel writing? Support your position with examples from The Curious Incident of the Dog in the Night-Time, as well as from other sources and your own experience as relevant. (question of definition)

Option #5: To what extent is an exceptional perspective an advantage? Discuss the drawbacks and/or benefits of being able to see things differently from other people, using examples from The Curious Incident of the Dog in the Night-Time, as well as from other sources and your own experience as relevant. (question of quality).

Option #6: In “The Ways We Lie,” Stephanie Ericsson challenges the assumption that, in some cases, the truth will cause more harm than a lie. She condemns white lies as an act of arrogance: “[…] in effect, it is the liar deciding what is best for the lied to. Ultimately, it is a vote of no confidence. It is an act of subtle arrogance for anyone to decide what is best for someone else” (181).

Write an argumentative essay in which you evaluate whether or not Christopher’s father was justified in lying to his son in Mark Haddon’s novel The Curious Incident of the Dog in the Night-Time. Consider Ericsson’s criticism of white lies, and establish your own ethical criteria for making this judgment. For instance, do you believe the end justifies the means?

Or do you think there are absolute ethical principles we must follow regardless of the outcome? In other words, are some things always right or always wrong? Include an analysis of Christopher’s father’s reason for lying about Christopher’s mother. Support your position with evidence from the novel, the other reading in this module, and your personal observations and experiences as relevant. (question of quality)

The Curious Incident of the Dog in the Night-Time follows the story of Christopher Boone, a 15 year old, who is exceptional at Maths but finds people confusing. The play opens with Christopher discovering a dead dog in his neighbour, Mrs Shears’, garden. Despite his father, Ed, warning Christopher not to get involved, Christopher decides to investigate the death of the dog. In doing so he discovers that his mother is not dead as his father had told him, but alive and well, living in London. He also discovers that it was his father who killed the dog.

Christopher feels that his father is a murderer, who he cannot trust. He can no longer live with him and so he bravely travels to London to find his mother. Christopher has difficulty settling into his new life in London and returns to Swindon to take his A-level Maths exam. The play ends with him passing the exam and the realisation that he can do anything he puts his mind to.