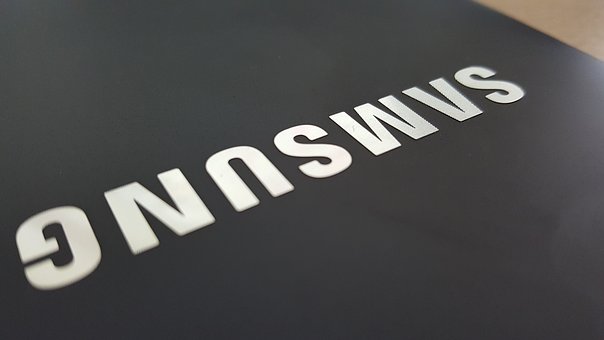 The bad and the ugly of Samsung smartphones

The South Korean technology and electronics giant Samsung has been churning out smartphones since the early 2000s, and it’s still among the most popular and successful phone brands in the world(Henderson, 2022).

The company’s first flagship was the S2 and was introduced to the market in the year 2011. The company has sold an estimated 350 million smartphones in 2016 alone, which puts it on par with Apple’s iPhone sales for that year. Since then, the introduction of its smartphones have consistently being among the best smartphones available in the smartphone market.

However, there are also some reasons why you might not want to invest in one of these phones or any other Samsung product, which we will be exploring in detail below. Here’s our take on the bad, and the ugly of Samsung smartphones.

Samsung has been dominating the smartphone market for years, but with the newest Iphone 14 series, it’s time to re-evaluate which is better. It’s not that Samsung is a bad company – they make great phones that cater for the android phone world! But there are some downsides to buying a phone from them. Here are some reasons you should think about before buying your next phone:

The battery lifespan on Samsung phones is really short compared to other brands (ex. Apple). This is a problem because we’re always on our phones these days so it drains quicker than normal. And if you’re a person who forgets to charge their phone overnight, this would be an issue for you because sometimes your battery dies midway through the day when you need it most.

Another issue in relation to battery is the issue of exploding battery cells that occurs either on the latest phones or older phones that have been stored. A good example of a unit that had serious issues with battery is the Samsung galaxy note series.

There’s also no headphone jack, which is inconvenient if you have a favorite pair of headphones or earbuds that don’t connect via Bluetooth. Smartphone companies all over the world have started manufacturing phones that do not come with a headphone jack.

Due to the increased production of wireless audio devices Samsung has also ventured into removing the headphone jack on their phones.

Another downside to getting a Samsung phone is that they use older versions of Android operating system.

So even though the newer versions have improved features and security patches, Samsung users are stuck waiting longer than everyone else.

Additionally, Samsung offers major operating system updates of only two to three years to most of its handsets compared to its close competitors Apple who offer up to six years.

They also don’t offer as many storage options as other brands do.

Samsung’s smartphone prices are outrageous. For example, the Galaxy Note 8 is a whopping $950 in Canada. The only major Canadian carrier that offers it is Rogers Wireless, which makes it difficult for people who want to buy a new phone on contract. You can’t even buy it outright because the price tag is too high.

So if you’re interested in buying a new Samsung phone, you have to wait for your old one to die or sign up for an expensive contract with Rogers Wireless. A lot of people don’t want to do this, so they settle for less-expensive phones from Apple and other companies.

Other notable bad things that are related with Samsung’s devices include:

#1: The screen quality is not up to date with other companies such as Apple.

#2: The phone is too big to carry around easily in your pocket or purse.

#3: The camera quality is not as good as Apple or Google phones, which can give you blurry photos if there’s movement.

#4: The price for the phone does not match up with its features so it’s hard for people to want to buy it because of this reason.

Having mentioned some of the bad things that are attributed with Samsung phones, it is also important to note down some of the ugly sides related to the Samsung company devices. 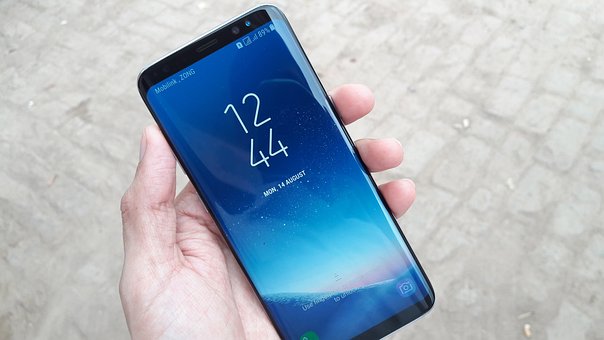 Some of the past and present devices developed by Samsung have been deemed to have very ugly designs. A good example is the galaxy note 3 which had a faux-leather effect complete with fake stitching that was received with a lot of criticism(Hill, 2014).

Additionally, there have been issues with their screen designs as some of their devices come with a flat screen while others come with a curved screen on the sides like the Samsung galaxy note 9. It is worth mentioning that there has been a long standing debate on which design is ugly and the latter.

Another ugly is the design of some its devices especially the back camera placement. With the ongoing evolution of cameras, the company has been trying to incorporate as much cameras to its phones. This has led to some of the devices having very ugly camera setups and designs.

However, there are some pros to buying Samsung phones. For instance, many of them offer features like fast charging capabilities, water resistance, wireless charging and more. Additionally, their latest models come equipped with a stylus called the S Pen which lets users draw sketches or write notes by hand.

And while many people seem to complain about Samsung’s terrible battery life and slow Android updates compared to competitors like Google’s Pixel 2 XL (which offers much better specs), they do offer good customer service where you can speak directly with someone on the phone instead of waiting days for a response via email or social media.

Samsung smartphones are some of the best around, but they have their drawbacks. For example, the battery life is not always great, and the phone’s fingerprint sensor can be slow. The camera, though excellent in most cases, can be inconsistent at times. And while Samsung’s operating system may not be as popular as Apple’s iOS or Google’s Android, it has its own set of perks that make it worth a try. If you’re looking for an excellent smartphone experience without breaking the bank too badly on your mobile plan, then a Samsung phone may be perfect for you!

Related Article: How to Write an Engaging and Informative Book Review | 9 Tips