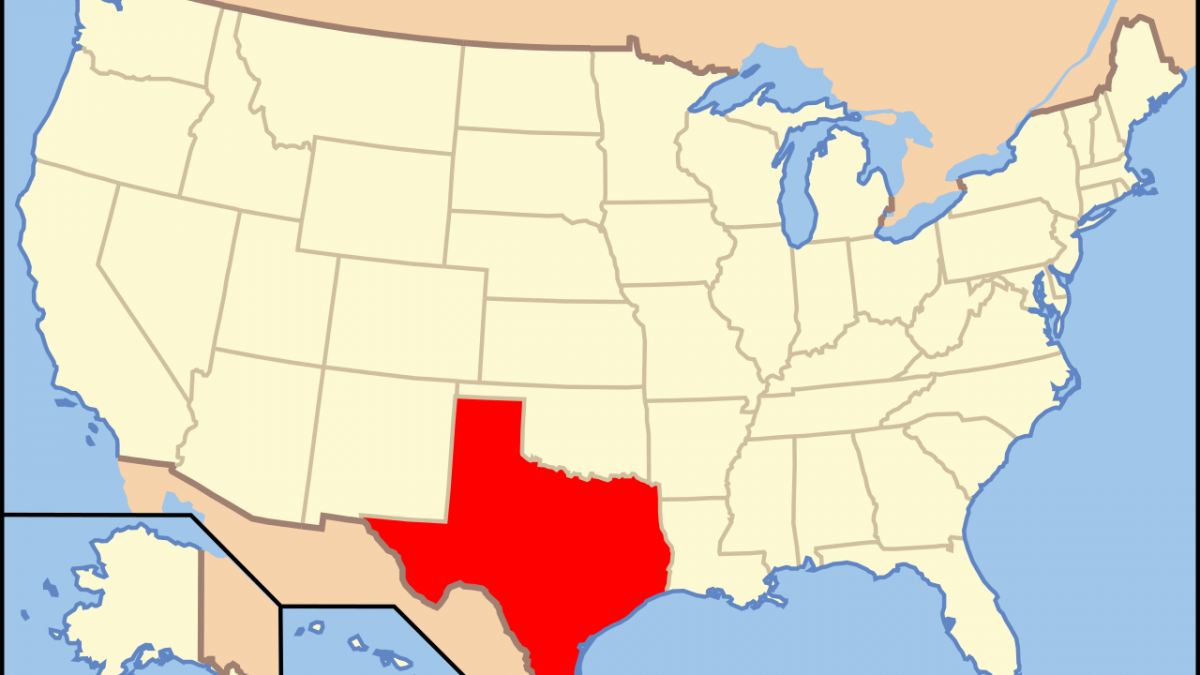 Texas Budget Assignment In 2019, Texas legislators approved a $251 billion biennial budget to fund our state government for the next two years.

Amazingly, Greg Abbott did not issue a single line-item veto – the first governor since Allan Shivers in 1955 to sign a budget without a single change. This year, legislators sent the governor a $248 billion budget, which he signed, but with a line-item veto of the entire legislative branchLinks to an external site..

Take a look at the Texas Tribune’s overview: https://www.texastribune.org/2021/05/27/texas-legislature-budget-approved/Links to an external site.

For this assignment, you are now a state representative serving on the House Appropriations Committee, which is the budget-writing committee chaired by Representative Greg Bonnen, a neurosurgeon from League City who is serving his fourth term in the House of Representatives.

For this assignment, you represent the district where you live, wherever that is. What do you think your constituents want in a state budget? Are they more worried about public education? Higher Education? Health care? Highways? Crime? Are they more worried about keeping their taxes down? Without trying to write an entire budget, explain in our standard 2 – 5 page essay what spending priorities would be important to you and why. For what changes would you advocate?

According to the National Association of State Budget Officers (NASBO), Texas’s total expenditures in fiscal year (FY) 2021 were $143.2 billion, including general funds, other state funds, bonds, and federal funds. NASBO reported that total expenditures across all states in FY 2021 were $2.7 trillion, ranging from $4.7 billion in Wyoming to $512.8 billion in California.

Per the US Census Bureau, Texas’s combined state and local direct general expenditures were $250.7 billion in FY 2019 (the most recent year census data were available), or $8,650 per capita. (Census data exclude “business-like” activities such as utilities and transfers between state and local governments.) National per capita direct general expenditures were $10,161.

Texas’s largest spending areas per capita were elementary and secondary education ($2,042) and public welfare ($1,428). The Census Bureau includes most Medicaid spending in public welfare but also allocates some of it to public hospitals. Per capita spending is useful for state comparisons but is an incomplete metric because it doesn’t provide any information about a state’s demographics, policy decisions, administrative procedures, or residents’ choices.

Texas’s combined state and local general revenues were $253.8 billion in FY 2019, or $8,756 per capita. National per capita general revenues were $10,563. Texas does not levy an individual income tax or corporate income tax but does have a gross receipts tax. (Census counts this revenue as either general sales tax revenue or selective sales tax revenue.) Texas’s largest sources of per capita revenue were property taxes ($2,098) and federal transfers ($1,747).

Governor Greg Abbott, a Republican, was elected in 2018 with 56 percent of the vote. The next gubernatorial election is in 2022.

Republicans control both the House of Representatives (85 Republicans to 65 Democrats) and Senate (18 Republicans to 13 Democrats). Control of the governor’s mansion and each house of the legislature gives Republicans a trifecta in Texas. All Texas House seats are on the ballot in 2022 because representatives serve two-year terms. Senators serve a combination of two- and four-year terms during each decade’s legislative district apportionment cycle. This 2-4-4 term system ensures all Senate seats are up for election after new legislative district boundaries are drawn. All senators are therefore up for election in 2022.