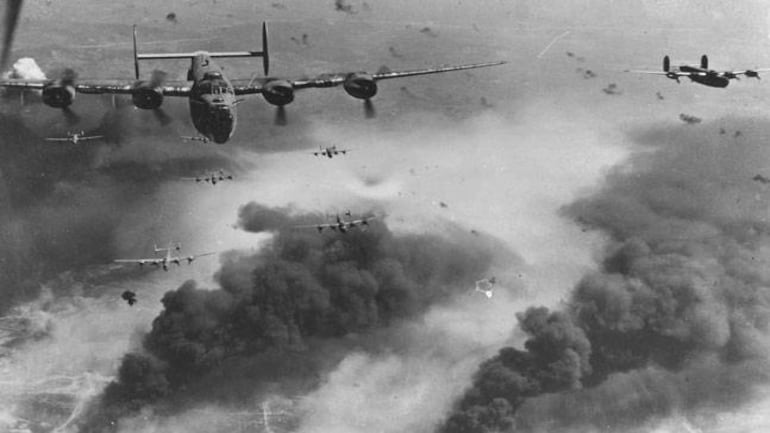 ***Complete the following steps when writing your paper. Dates will be identified for each step.
· Thesis/Essential Question
o A thesis is the central, core argument being made by the person writing the paper.
The thesis should provide the research paper with a point, or reason for presenting the evidence uncovered during the investigation of the topic.

o This is where the point/question is presented and then evidence gathered will prove your argument.

o What happened? Where did the event take place?

o Include detailed background information. What was the background of events that led to its occurrence?

o Why is the event important? Is it remembered as such today? (For example, how much space does your textbook devote to the subject? Is it something you knew about before?)
· Identify and Explain the aftermath/legacy; continued effect(s), if any; impact o What happened as a result of this event – in the long run?

o How do you think the subject should be remembered/commemorated? o Was the event critical or overblown based on information gathered?
· Give your assessment/analysis of the event. This is where your thesis/opinion comes in.

o Why does this event matter? What is it that you wish to prove about the event? o All of your writing in the paper will be guided by this central question.

Remember, you are not only telling the story of the event. You are trying to make a point about the event, and must use your research to support that point.
· Conclusion
o Reassert your point (thesis), and summarize how the evidence you have presented
from your research supports your central idea

Sept. 1, 1939:
Germany invades Poland, marking what many regard as the start of the war, though Japan invaded China on July 7, 1937. Two days later, France and the United Kingdom declare war on Germany.
German planes fly over Poland, Sept. 1939.
A Frenchman weeps as German soldiers march into Paris on June 14, 1940, after the Allied armies had been driven back across France.
April 9 to June 22, 1940:
Germany takes control of much of Western Europe, including France.
July 10, 1940:
Germany launches an air war, known as the Battle of Britain, against the United Kingdom.
Saint Paul’s Cathedral in London is seen as the city burns around it during the great fire raid, one of the most destructive Nazi bombings of London, Dec. 29, 1940.
Leaders of the Axis powers, Japan, Italy and Germany, sign the Tripartite Pact, creating an alliance between the three countries, Sept. 1940.
Sept. 22, 1940:
Germany, Italy and Japan sign the Tripartite Pact.
Dec. 7, 1941:
Japan’s naval air force attacks military bases on Oahu, Hawaii.
The USS Arizona burns after the Japanese attack on Pearl Harbor, Dec. 7, 1941.
President Franklin D. Roosevelt signs the declaration of war against Japan, Dec. 8, 1941.
Dec. 8, 1941:
The United States declares war against Japan.
Dec. 11, 1941:
The United States declares war on Germany and Italy.
President Franklin D. Roosevelt signs the declaration of war against Germany, Dec. 11, 1941.
A Grumman F4F-4 Wildcat fighter takes off from the USS Yorktown on combat air patrol during the Battle of Midway, June 4, 1942.
June 4 to 7, 1942:
The U.S. Navy defeats the Japanese navy at the Battle of Midway.