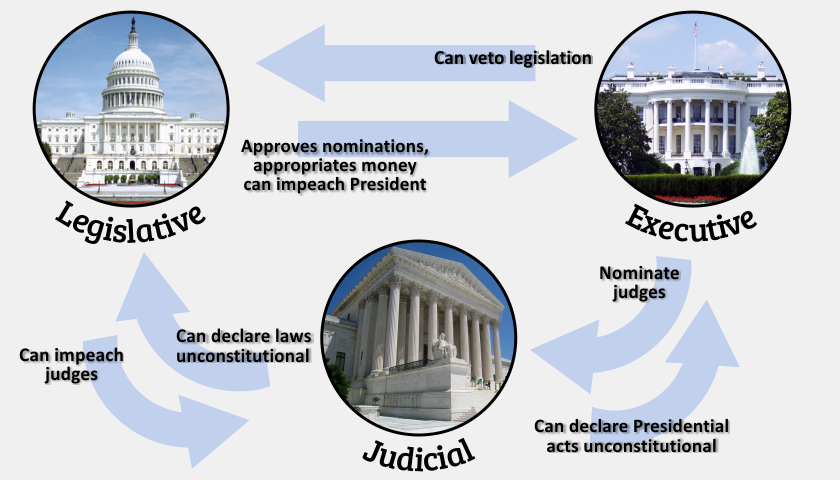 SEPARATION OF POWERS in the US Constitution

SEPARATION OF POWERS in the US Constitution

According to the United States, Supreme Court precedent although the U.S. Constitution does not expressly state that there is a fundamental right to privacy such a right does exist, arising from the penumbras of various other rights expressly protected in the text of the Constitution. Based on finding such a privacy right, the Supreme Court has held that there is a right to use contraceptives a right to abort an unborn child, a right to engage in various sexual acts, and a right to same-sex marriage.

Explain whether the Supreme Court, in finding such a fundamental right of privacy acted properly in terms of the separation of powers established by our founders in the U.S. Constitution. Be sure to inform your response by drawing upon your assigned readings in chapter 10 of your textbook and applying a comprehensive separation of church and state and separation of powers analysis.

Separation of Powers in Action

Under this system of checks and balances, there is an interplay of power among the three branches. Each branch has its own authority, but also must depend on the authority of the other branches for the government to function.

U.S. v. Alvarez is an excellent example of how the three branches each exercise their authority.