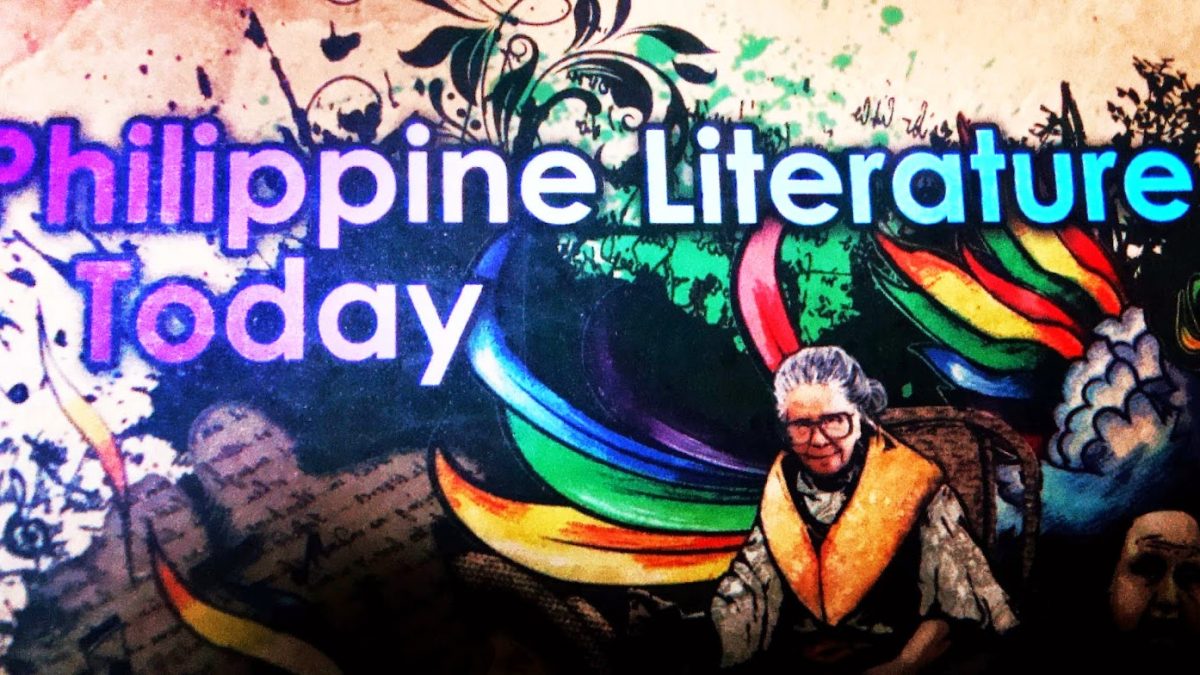 Sense of adaptability to diverse Philippines Literary History as a Filipino learner. State your answer in a 3 -5 paragraph essay

Filipino learner
As a grade 11 Filipino learner, in what way can you show a sense of adaptability to the diverse Philippines Literary History? State your answer in a 3 -5 paragraph essay

The diversity and richness of Philippine literature evolved side by side with the country’s history. This can best be appreciated in the context of the country’s pre-colonial cultural traditions and the socio-political histories of its colonial and contemporary traditions.

The average Filipino’s unfamiliarity with his indigenous literature was largely due to what has been impressed upon him: that his country was “discovered” and, hence, Philippine “history” started only in 1521.

So successful were the efforts of colonialists to blot out the memory of the country’s largely oral past that present-day Filipino writers, artists and journalists are trying to correct this inequity by recognizing the country’s wealth of ethnic traditions and disseminating them in schools and in the mass media.

The rousings of nationalistic pride in the 1960s and 1970s also helped bring about this change of attitude among a new breed of Filipinos concerned about the “Filipino identity.”

Owing to the works of our own archaeologists, ethnologists and anthropologists, we are able to know more and better judge information about our pre-colonial times set against a bulk of material about early Filipinos as recorded by Spanish, Chinese, Arabic and other chroniclers of the past.

Pre-colonial inhabitants of our islands showcase a rich past through their folk speeches, folk songs, folk narratives and indigenous rituals and mimetic dances that affirm our ties with our Southeast Asian neighbors.

Philippine literature is a diverse and rich group of works that has evolved throughout the centuries. It had started with traditional folktales and legends made by the ancient Filipinos before Spanish colonization. The main themes of Philippine literature focus on the country’s pre-colonial cultural traditions and the socio-political histories of its colonial and contemporary traditions.

Some of the well-known works of literature were created from the 17th to 19th century. The Ibong Adarna is a famous epic about a magical bird which was claimed to be written by José de la Cruz or “Huseng Sisiw”. Francisco Balagtas is one of the country’s prominent Filipino poets, he is named as one of the greatest Filipino literary laureates for his contributions to Philippine literature. His greatest work, the Florante at Laura is considered as his greatest work and one of the masterpieces of Philippine literature.

Balagtas wrote the epic during his imprisonment.[13]José Rizal, the national hero of the country, wrote the novels Noli Me Tángere (Touch Me Not) and El Filibusterismo (The Filibustering, also known as The Reign of Greed).