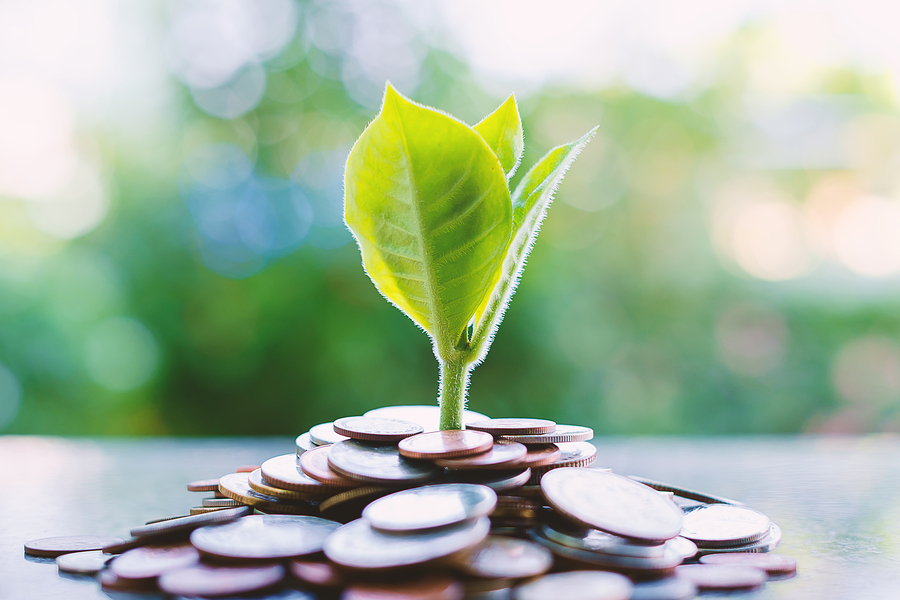 Regulations designed to protect the environment

Regulations designed to protect the environment

Our five most effective pieces of environmental legislation are the Clean Air Act, the Endangered Species Act, the Montreal Protocol, the Clean Water Act, and Reformation Plan No. 3 of 1970.

Because of these laws, the health of Americans and the environment they inhabit have dramatically improved.

“It’s safe to say that our air was bad and getting worse,” says Frank O’Donnell, President of Clean Air Watch, a nonprofit environmental organization. “Many cities were choking in smog.”

There was the 1948 incident in Donora, Pennsylvania. On Halloween night, an unseasonable temperature inversion blocked emissions from a zinc blast furnace. A week later, the “Donora Death Fog,” as it would come to be known, had finally vanished—but not before 20 people were killed and more than 600 were diagnosed with serious illness.

There was the entire month of October 1954 in Los Angeles, when the worst in a string of smog attacks blanketed the region. Planes were diverted from airports. Children stayed home from school. Over 2,000 automobile accidents occurred in a single day. Two years later, a survey of L.A. doctors found that almost 95 percent had treated the “smog complex”—irritated eyes, cough, nausea, and headaches.

It got one with the Clean Air Act, the principle law addressing air pollution, including carbon dioxide emissions.

“Climate change aside, it can be documented that the air today is considerably cleaner,” says O’Donnell. “The Clean Air Act is still a work in progress, but there is no doubt that it has saved lives.”

One of the major provisions of the 1970 amendment was the phase-out of lead-based gasoline. By 1995, the percentage of U.S. children with elevated levels of lead in their blood had dropped from 88 percent to 4 percent, according to data compiled by the Centers for Disease Control and Prevention.

The good news didn’t stop there.

In 2002, a report by the Journal of American Medical Association credited the act’s automobile emission regulations with reducing carbon monoxide related deaths, saving 11,700 lives between 1968 and 1998.

And what of the future of the act?

O’Donnell says that as the standards of pollution measurement improve, so, too, should the act. “The Clean Air Act was and is meant to be a dynamic statute. It is not supposed to freeze in time.”

The peregrine falcon. The key deer. The grizzly bear. The red wolf. No, this isn’t a character lineup for the next Dreamworks animated movie. It’s a fraction of the hundreds of species whose populations have increased because of the Endangered Species Act (ESA).

“It is one of the few laws that expressly values non-human life,” says Peter Galvin, conservation director, Center for Biological Diversity.

In a sense, the ESA can be traced back to June 20, 1782, when the Continental Congress voted to make the bald eagle the symbol of a nascent country. America’s founding fathers chose a bird of majestic beauty and great strength—and which would be on the precipice of extinction (thank you very much, DDT) a little more than 150 years later. Enter Congress, which passed the Bald Eagle Protection Act of 1940.

Under this heightened consciousness, Congress acted fast three decades later when another bird, the whooping crane, flew too close to the edge of extinction.

Galvin says that the greatest success of the ESA—signed into law by President Richard Nixon on December 28, 1973—is that “no species has gone extinct after being listed.”

In simple terms, the act contains two classifications—endangered species and threatened species. The first are at the brink of extinction now. The latter are likely to be at the brink in the near future.

According to the U.S. Fish and Wildlife Service, all of the act’s protections are provided to endangered species. Many, but not all, of those protections also are available to threatened species.

The Environmental Protection Agency’s sister law, the Marine Mammal Protection Act, was signed in 1972, and was the world’s first law that mandated an ecosystem approach to marine resource management.

Today, the primary threat to the ESA has been there from its inception: pushback from well-funded land development and property rights activists.

“The future is better funding, more adequate enforcement, and more proactive efforts to get ahead of the curve,” says Galvin.

Signed in 1987, revised seven times, and ratified by 196 nations, the Montreal Protocol—officially known as the Montreal Protocol on Substances That Deplete the Ozone Layer—has been hailed as “perhaps the single most successful international agreement to date,” by Kofi Anan, the former Secretary-General of the United Nations.

In scientific terms, it phased out ozone-depleting substances, namely chlorofluorocarbons (CFCs) and hydrochlorofluorocarbons (HCFCs). This, in turn, prevents harmful ultraviolet radiation—invisible rays that are part of the sun’s energy—from entering earth’s atmosphere.

In layman’s terms, it got rid of a bunch of bad stuff used in everyday life; CFCs were found in air conditioning systems, fire control solvents and hair spray canisters.

1.5 million cases of skin cancer. 330,000 cancer deaths. 129 million cases of cataracts. That’s a tally of human suffering the world is avoiding by implementing this treaty, according to the Institute for Governance & Sustainable Development.