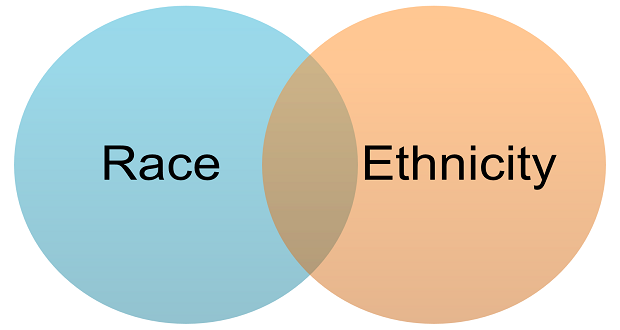 What were the racial and ethnic problems that confronted the United States in the early twentieth century?

Racial and ethnic problems that confronted the United States

American Racial and Ethnic Politics in the 21st Century

The course of American racial and ethnic politics over the next few decades will depend not only on dynamics within the African-American community, but also on relations between African Americans and other racial or ethnic groups. Both are hard to predict. The key question within the black community involves the unfolding relationship between material success and attachment to the American polity.

The imponderable in ethnic relations is how the increasing complexity of ethnic and racial coalitions and of ethnicity-related policy issues will affect African-American political behavior. What makes prediction so difficult is not that there are no clear patterns in both areas. There are. But the current patterns are highly politically charged and therefore highly volatile and contingent on a lot of people s choices.

Today the United States has a thriving, if somewhat tenuous, black middle class. By conventional measures of income, education, or occupation at least a third of African Americans can be described as middle class, as compared with about half of whites. That is an astonishing–probably historically unprecedented–change from the early 1960s, when blacks enjoyed the “perverse equality” of almost uniform poverty in which even the best-off blacks could seldom pass on their status to their children.

Conversely, the depth of poverty among the poorest blacks is matched only by the length of its duration. Thus, today there is greater disparity between the top fifth and the bottom fifth of African Americans, with regard to income, education, victimization by violence, occupational status, and participation in electoral politics, than between the top and bottom fifths of white Americans.

An observer from Mars might suppose that the black middle class would be highly gratified by its recent and dramatic rise in status and that persistently poor blacks would be frustrated and embittered by their unchanging or even worsening fate. But today’s middle-class African Americans express a “rage,” to quote one popular writer, that has, paradoxically, grown along with their material holdings.

In the 1950s and 1960s, African Americans who were well-off frequently saw less racial discrimination, both generally and in their own lives, than did those who were poor. Poor and poorly educated blacks were more likely than affluent or well-educated blacks to agree that “whites want to keep blacks down” rather than to help them or simply to leave them alone. But by the 1980s blacks with low status were perceiving less white hostility than were their higher-status counterparts.

In a 1995 Washington Post survey, when asked whether “discrimination is the major reason for the economic and social ills blacks face,” 84 percent of middle-class blacks, as against 66 percent of working-class and poor blacks, agreed.

Ironically, today most poor and working-class African Americans remain committed to what Gunnar Myrdal called “the great national suggestion” of the American Creed. That is a change; in the 1960s, more well-off than poor blacks agreed that “things are getting better…for Negroes in this country.” But, defying logic and history, since the 1980s poor African Americans have been much more optimistic about the eventual success of the next generation of their race than have wealthy African Americans.

They are more likely to agree that motivation and hard work produce success, and they are often touchingly gratified by their own or their children s progress.