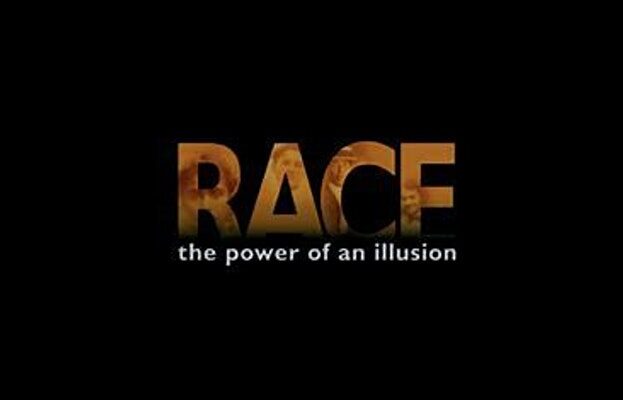 Race The Power of an Illusion

Race The Power of an Illusion

This essay is open in terms of the many things from the documentary that you can discuss as well as your interpretation of the term structural racism.

However, a strong essay will utilize examples of racism from the documentary to explain how the social construction of race as a historic and ongoing process has become rooted in our society as expressed through consistent forms of racial inequality.
A strong essay will also show how historic forms of racism have transformed over time into the modern forms of racism that we see today.  Think about and utilize sociological concepts such as socialization, social institutions, norms, ideology, etc…

What is this thing we call race? Where did the idea come from? “Race: The Power of an Illusion” compels viewers to examine some of their most fundamental beliefs about concepts of race.