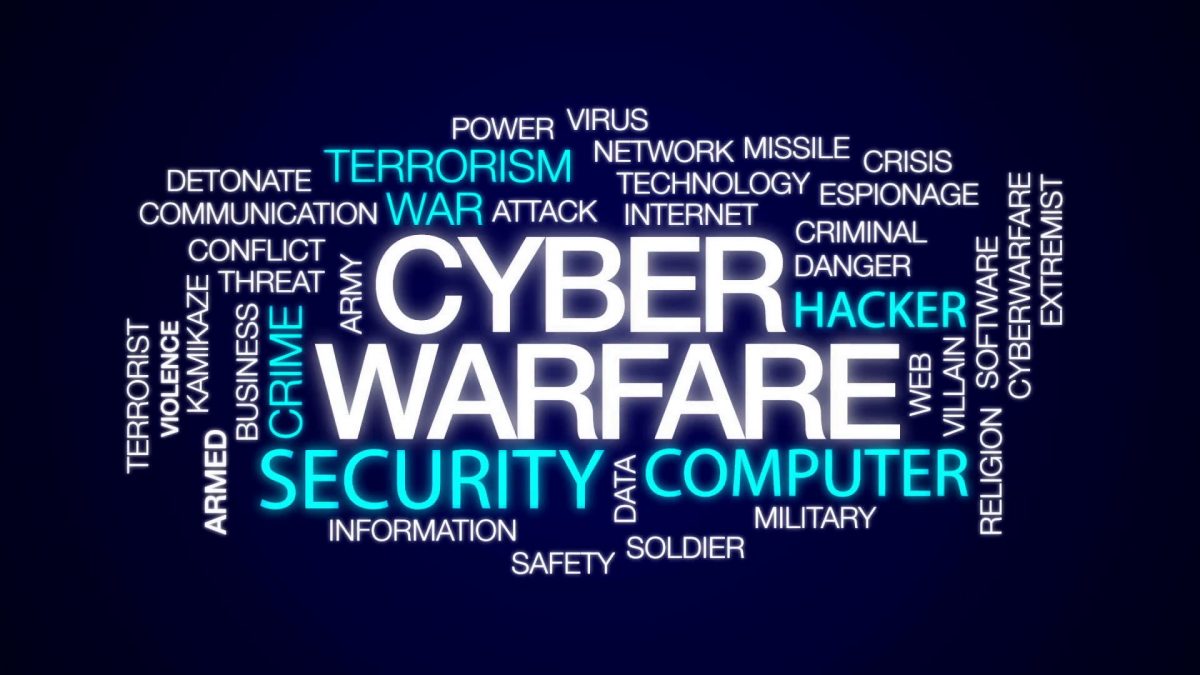 1.      Compare and contrast the propaganda and bias emerging from Modern Information Warfare(Lei, 2019) and Vaccine Hesitancy in South Africa (Wiyeh, et al., 2019).
2.      What arguments does El-Shamy (2019) make about social media and democracy?
3.      After reading these articles, what recommendations would you make regarding the dissemination of propaganda through popular or social media?
4.      Cite all claims and ideas using scholarly sources.

Our exercise scenario highlighted from the start a fundamental aspect of strategic information warfare: There is no “front line.” Strategic targets in the United States may be just as vulnerable to attack as in-theater command, control, communications, and intelligence (C3I) targets. As a result, the attention of exercise participants quickly broadened beyond a single traditional regional theater of operations to four distinct separate theaters of operation as portrayed in Figure S.1: the battlefield per se; allied “Zones of Interior” (in our scenario, the sovereign territory of Saudi Arabia); the intercontinental zone of communication and deployment; and the U.S. Zone of Interior.