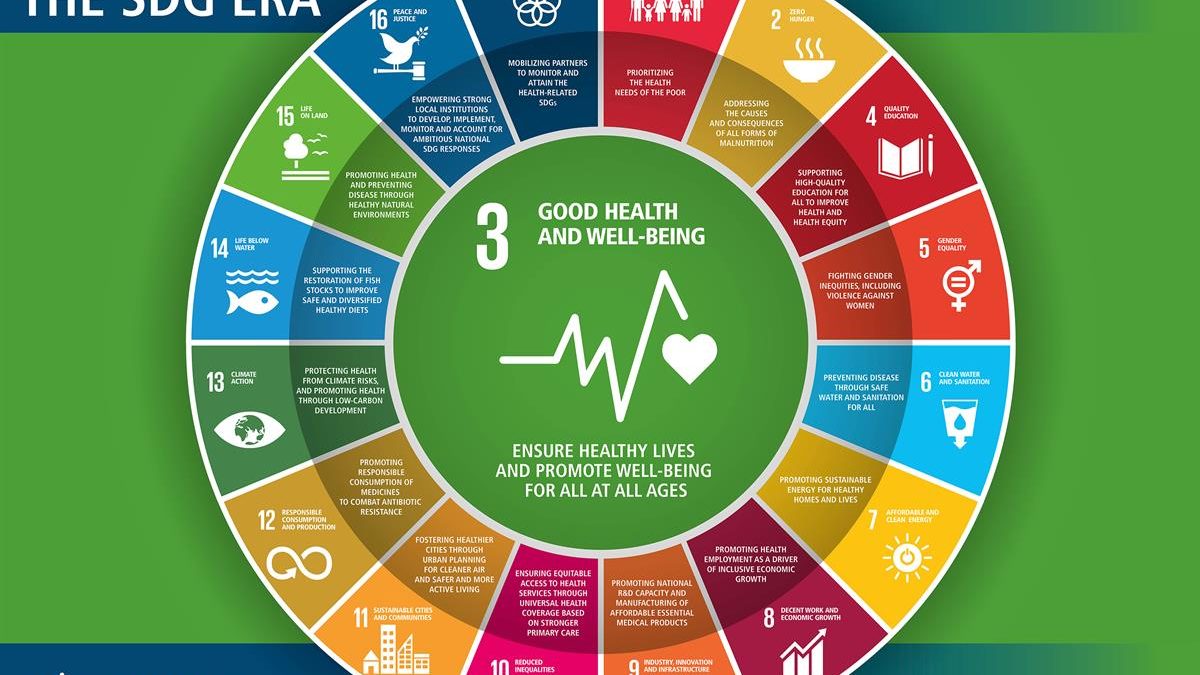 Plan of action to address a health concern in India. For this assignment, you will utilize the country, population, and health concern that you identified in Module 2. (INDIA)

Plan of action to address a health concern in India

Formulate a plan of action to address that health concern and the following topics:

In the health sector, India has made enormous strides over the past decades. The life expectancy has crossed 67 years, infant and under-five mortality rates are declining as is the rate of disease incidence. Many diseases, such as polio, guinea worm disease, yaws, and tetanus, have been eradicated.

In spite of this progress, communicable diseases are expected to continue to remain a major public health problem in the coming decades posing a threat to both national and international health security. (3) Besides endemic diseases such as human immunodeficiency virus infection and acquired immune deficiency syndrome (HIV/AIDS), tuberculosis (TB), malaria, and neglected tropical diseases, the communicable disease outbreaks will continue to challenge public health, requiring a high level of readiness in terms of early detection and rapid response.

In this regard, vector-borne diseases, such as dengue and acute encephalitis syndrome, are of particular concern. Antimicrobial resistance is one of the biggest health challenges facing humanity that must be tackled with all seriousness.

In addition, non-communicable diseases or NCDs are now the leading cause of death in the country, contributing to 60% of deaths. (4,5) Four diseases namely heart disease, cancer, diabetes, and chronic pulmonary diseases contribute nearly 80% of all deaths due to NCDs and they share four common risk factors namely tobacco use, harmful use of alcohol, unhealthy diet, and lack of physical activities.

Also of significant concern is the maternal mortality ratio and infant mortality rate (IMR) remain unacceptably high. The IMR, which was 81 in 1990, according to the World Health Organization (WHO), declined to 41.4 per 1,000 live births in 2013. (6) However, it still is much higher than the global average for the same period of 33.6 per 1,000 live births (World Health Statistics 2015). According to the sample registration system (SRS) report of Oct 2015, the IMR is now 40 per 1,000 live births. (7) As already stated, the mortality rates are declining but the rate of decline remains relatively slow, compared to that being achieved by other South Asian neighbors, with exception of Pakistan.

The epidemiological transition is, in fact, being fueled by the social and economic determinants of health and by some old and some new risk factors such as globalization, unplanned and unregulated urbanization, changing lifestyles, environmental causes (e.g., climate change and air pollution), and increasing influence of media and advertising.

Moreover, great disparities between the rich and poor (and between those living in urban and rural areas) in access to health services continue to exist in society. For example, the poorest of the poor and the most marginalized sections of the society are not only at a greater risk for communicable and NCDs but are also least able to cope with the diseases resulting from these risk factors. If someone in the family gets sick, the family often gets trapped in poverty, partly due to the high cost of health care. The healthcare system is also overstretched.