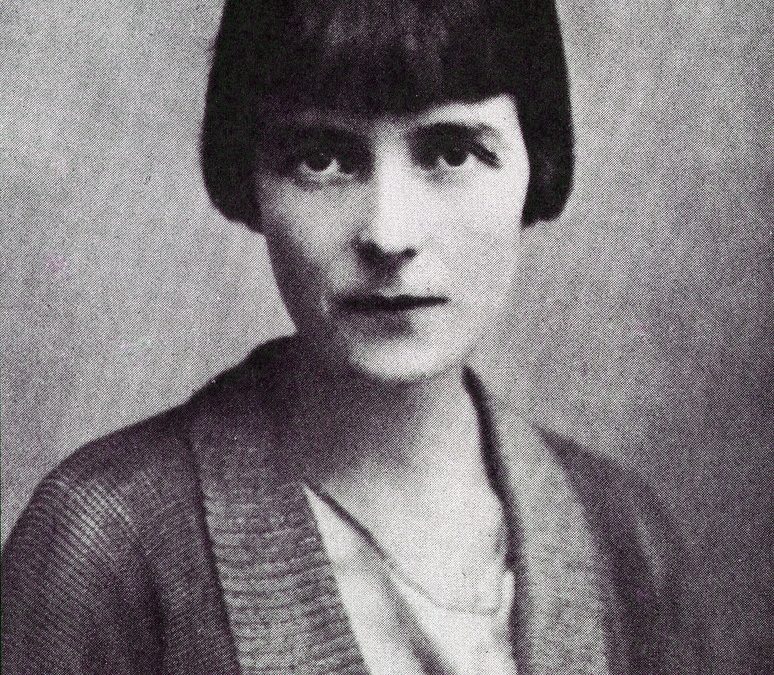 From her upbringing in Wellington, New Zealand, her schooling in London, and her return to Europe at the age of nineteen to begin her career as a writer, Mansfield’s short life was inevitably influenced by the people she met, the many places she visited or lived in, paintings she saw, music she played or listened to, trends in literature and the books she read, and the burgeoning film industry which she experienced both as an actor and an eager spectator.

For example, the French Decadent and Symbolist movements would both have a lasting influence on Mansfield’s fiction. Indeed, echoes of, for example, the French symbolists, Walter Pater, Oscar Wilde and the Decadents are to be found in much of her prose writing. As Sydney Janet Kaplan argues,

Pater and Symons provided techniques that Mansfield would use later to uncover, at its deepest level, the culturally determined condition of women. By importing symbolist devices into realistic fiction, Mansfield exemplifies how the malebonded nineteenth-century aesthetes became absorbed into the twentieth-century feminist consciousness.

Most modern critics agree that Mansfield’s own unique form of Modernism was not so much derivative of other contemporary writers but was rather a product of her symbiosis of late-nineteenth-century techniques and themes, as outlined above, for the most part introduced through her reading of Symons when her tastes and preferences started to take shape and she began, with the Symbolists and the Decadents as her dominant influences, to write the sort of fiction which was committed to the possibilities of narrative experimentation.

In the years following her death, Mansfield herself would become an inspiration for – and influence on – other writers, including Elizabeth Bowen, Dame Jacqueline Wilson, as well as the Patron of the Katherine Mansfield Society, author Professor Kirsty Gunn. Indeed, one of Mansfield’s early biographers, Ian Gordon, writes, ‘She had the same kind of direct influence on the art of the short story as Joyce had on the novel. After Joyce and Katherine Mansfield neither the novel nor the short story can ever be quite the same again’.