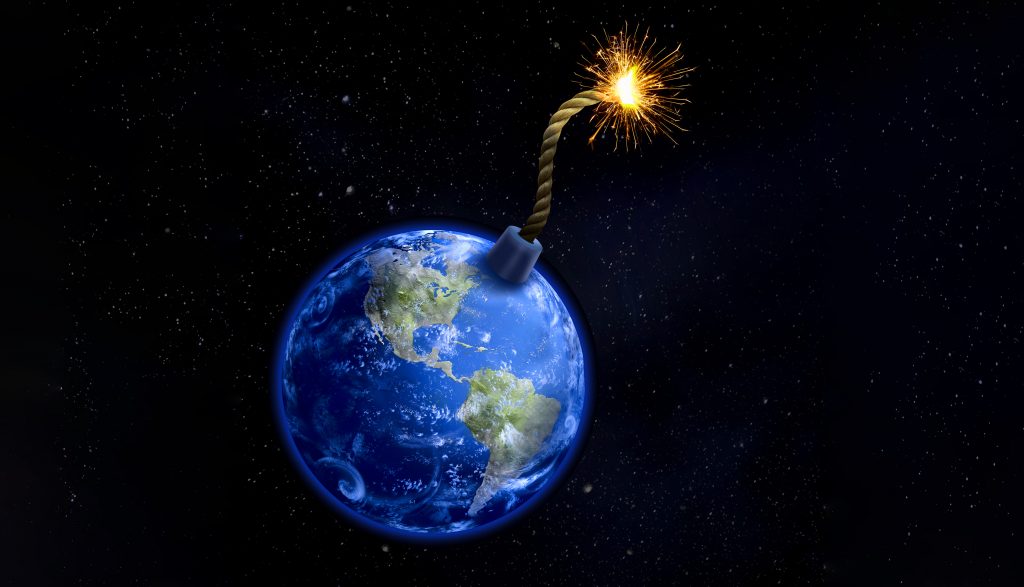 List of critical Threats to the Global Environment assignment. Write a minimum of an 8 page persuasive paper about your two threats.

The United Nations has continued to retain you as a consultant for a project that deals with climate and the environment. Most developed countries see the dangers of releasing too much carbon dioxide into the atmosphere and are committed to climate policies that attain a carbon-free future in the next 30 years. They already see the damaging effects that this gas alone is having on the living conditions of crops, wildlife, and humans. As a result, many member states are dissatisfied with the progress of the eight Millennium Development Goals for international development that they established in 2000. The member states see a substantial disconnect between several issues that developed and developing countries believe are priorities.

For example, Burundi wants one of the goals to focus on food security, while Austria is adamant that a major global issue should be the negotiation of ceasefires in countries in the midst of civil wars. The UN wants you to work from the list below and prioritize two of the global community’s threats that it deems the most serious to environmental stability.

Step 1
Select two threats. Listed below are eight issues that the UN feels pose the most significant threats to global security. Some of these apply to the Earth’s 7.7 billion people, while others are limited primarily to developing countries. Regardless of where these threats are concentrated, your job as a consultant is to identify two of them that you consider the most critical to the globe’s population.
Issue Options

The use of fossil fuels as an energy source.
Globalization.
Insufficient educational opportunities in developing countries.
A lack of access to technology.
Civil war (NOT the U.S. Civil War).
The rise in oceans’ levels.
Covid-19 and the global pandemic.
The da8-pageof poor countries remaining poor.

Identify the factors that make it such a serious risk to the global environment that you would choose to present it to the UN.
Analyze the role that humans have played in aggravating this threat to the Earth’s environment.
Suggest initiatives that the global community can take to mitigate the worst effects of this environmental threat.
Write a conclusion paragraph of at least one-half page in length that summarizes your impressions of these risks for global stability.