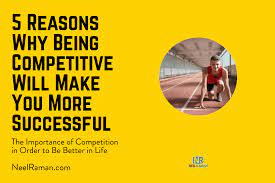 Is PTN admission too competitive or effective?

Is PTN admission too competitive or effective? 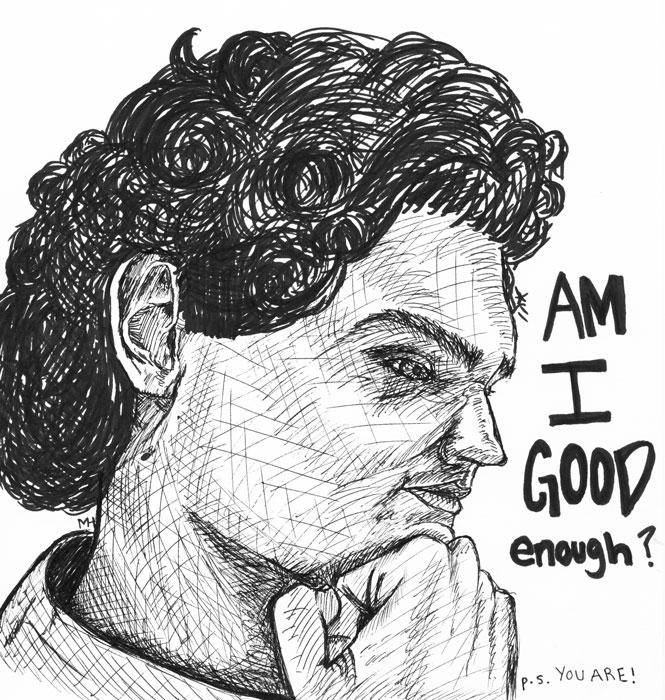 I read online that for the generation before us, in order for them to go to college they had to achieve good grades, maintain a minimum wage job and possibly pull out a small amount of student loans. Then they compared this to today where you need great grades, work full time at a minimum wage job just to pay for living expenses and then pull out a large amount of student loans to pay for the ever-increasing tuition.

The Washington Post had an article recently that talked about how the college admissions system has turned into something similar to “The Hunger Games,” where students compete to survive in admission pools.

When you think about all the stress and anxiety, the idea that the experience of applying to college is comparable to “The Hunger Games” isn’t that far-fetched. I’m not sure how difficult it was to attend college back in the ’80s, but I know that today it is extremely competitive to get into some schools.

It’s not necessarily true that colleges are setting their standards much higher than before or that they are taking less students. It’s that more people are applying for college than ever before.

Schools across the country are seeing all-time lows in their admission rates. Stanford University set a record this year in admitting 4.7 percent of its applicants. This is misleading though, since Stanford had over 43,000 applicants, tripling that of two decades ago. Other top schools such as MIT, Harvard, Princeton and Yale didn’t break 10 percent in their acceptance rates either.

The reason for the growing number of applicants comes from a couple places. The first being a huge increase in the number of international college students. The other reason is that there seems to be more college-age people in general. Last decade the number of 18 to 24-year-olds increased by 13 percent, while the number of children from the ages of 5 to 17 only increased 1.6 percent.

With so many people applying to college and a limited number of faculty members at each campus, the pool of people widens and the universities have more options on who they accept.

This is what drives the competition. Suppose a school is aiming at making their school more diverse. All of a sudden good grades aren’t enough to get you in; you also need to be ethnic.

CSU funding has gone down in recent years. In order to try and increase profit margins, universities have begun to take in more out-of-state applicants since their tuition will be higher.

The competition begins to grow, and every university is free to pick their best options. To get admitted to some programs, students now have to achieve higher application standards than just maintaining eligibility requirements, which is called being impacted.

Thankfully this issue isn’t that bad here at Chico State. There are two impacted programs here: nursing and recording arts. However, other universities such as Cal State Fullerton, San Francisco State and Cal Poly San Luis Obispo, are heavily impacted.

Undoubtedly, attending college has become much more competitive than it has ever been. Probably too competitive. Due to this battle against other applicants, there is a ton of unnecessary stress added. While the competitive edge of it all helps drive people to achieve greater accomplishments, it can sometimes redirect people’s personal goals to the universities goals. Students will do things that don’t necessarily appeal to them just to impress the schools they apply to.

This mentality of doing what others want you to do or trying to fit a certain mold is the exact opposite of what should be encouraged. People should be trying to make society fit them, not the other way around.

The pressure of attending college and the competition of getting into certain programs is becoming too big to handle. It is creating an atmosphere that should be discouraged, and today the competition is worse than ever. While college should be a place to grow and excel, and competition does a good job at creating this, it was never intended to be a place of high anxiety or stress.