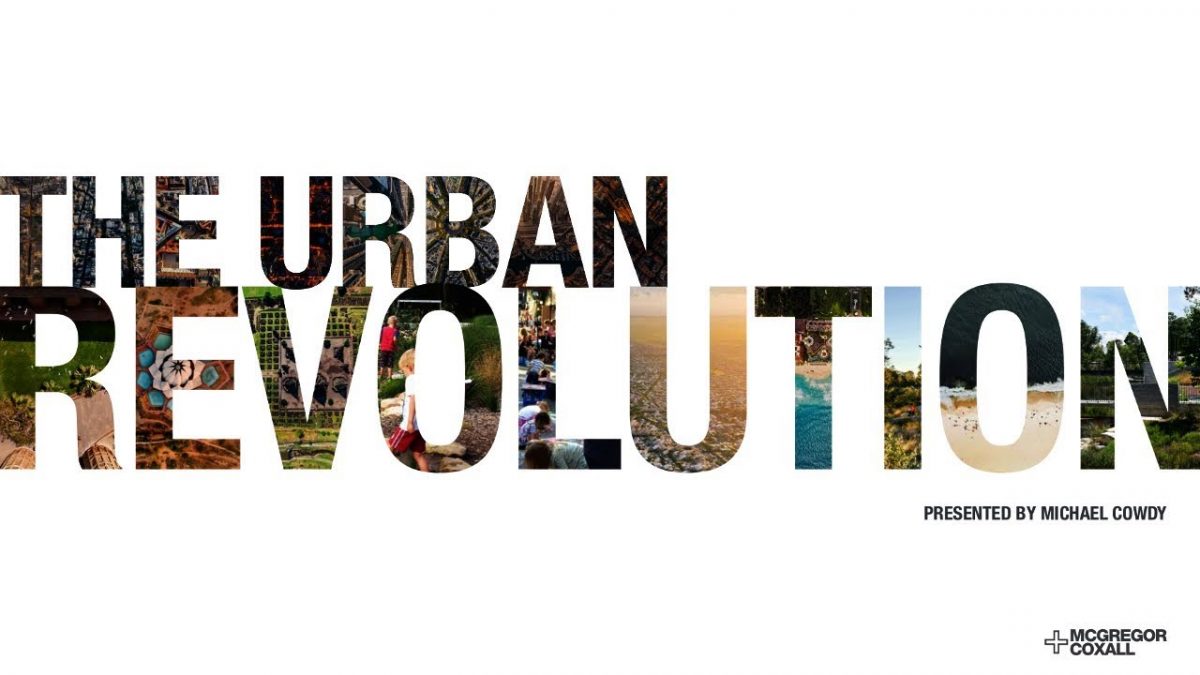 Discuss how urban planning policies after WWII shaped city migration patterns and development. What was the impulse for these policies, and what were some of the consequences and/ or long-term effects?

The year 2008 will mark a watershed in the complex and ongoing urban revolution. For the first time in history, more than 50 percent of the world’s people will live in urban areas (see Chart 1).
And the current rate of urbanization is such that, if it holds, the urban share of the global population could reach 60 percent by 2030, according to UN projections.

Many view the attainment of a 50 percent urban global population as a positive development. They see the move from the countryside to cities as a natural result of the modernization and industrialization of societies and point out many upsides of urban life, which range from increased average income to improved health. Others are less enthusiastic.

Critics view urbanization not as a natural process but as one that results from a bias toward cities in government policies and investment, a bias that presses people to migrate from the countryside in search of jobs. The negative evaluation is bolstered by evidence of the downsides of urbanization, such as heightened crime and the growth of slums. Given current and projected global trends in urbanization, understanding and resolving these opposing viewpoints is key to creating effective programs and policies for economic development in the decades ahead.

The dynamics of urbanization

If the trend of recent decades continues, most of the growth in urban areas will occur in developing countries (see “The March of the Cities” on page 18). In more developed regions, the number of people living in urban areas will rise only slightly in the next 25 years, while the less developed regions will experience a particularly sharp rate of increase in this number

But here a word of caution is necessary on interpreting these data. Governments designate areas as “urban” on the basis of disparate criteria—such as administrative benchmarks, population density, or the composition of economic activity—and sometimes do not distinguish urban from rural at all. UN definitions are useful, but they primarily aggregate these disparate measures.

Even so, there is much that we can say about the process of urbanization and its effects. To begin with, we know that urbanization occurs via three distinct routes. The most visible growth is generated by migration from rural to urban areas—witness China’s recent urbanization, which has been driven largely by such migration. Second, urban populations may grow through “natural increase”—that is, the growth of the existing urban population—and the UN estimates that this accounts for 60 percent of urban growth. Third,
urbanization can occur with the reclassification of rural areas as urban as a result of population growth.

We also know that the urbanization process has been uneven. Some cities attract more migrants than others. Although 84 percent of the world’s urban population lives in small and intermediate-sized cities, the remainder lives in large cities or in “megacities” (more than 10 million inhabitants).

Although the number of megacities has increased significantly over the past 30 years, slightly less than 5 percent of the world’s population resides in such cities (see Chart 3). Still more impressive is the predicted growth over the next decade of a category known as “metacities”—agglomerations with more than 20 million inhabitants. The Tokyo metropolitan area already has more than 35 million inhabitants, and it is likely to be joined in this category by Mumbai, São Paulo, and Mexico City by 2015