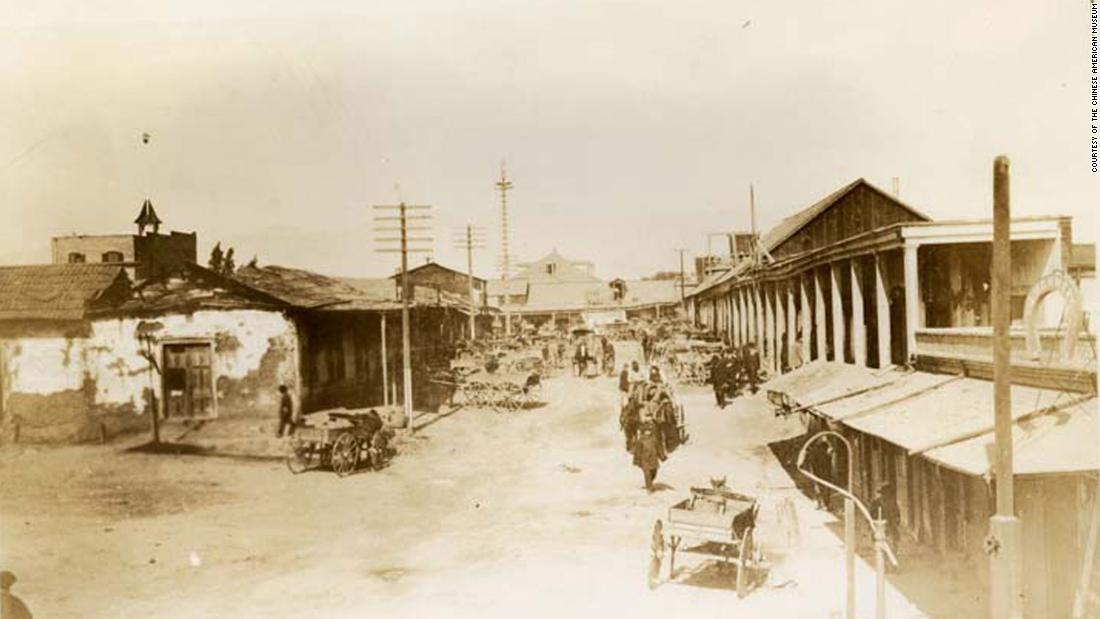 Talk about how the Chinese were discriminated in 18th and 19th century Los Angeles. Then talk about how Los Angeles’ Asian residents today and recently experience asian hate because of covid 19

How the Chinese were discriminated in 18th and 19th century

Chinese in the Southland: a Changing Picture

When art historian Suellen Cheng moved from Taiwan to Los Angeles 23 years ago, she felt lost whenever she went to Chinatown.

Merchants and residents–like most Chinese Americans at the time–had roots in Cantonese-speaking southern China. Many also had roots in America, some dating to the railroad workers who arrived here in the 19th century.

“Everyone spoke Cantonese,” recalls Cheng. “I was the only one speaking Mandarin and Taiwanese.”

By the 1980s, however, she no longer felt like an outsider among her own people. Hundreds of thousands of ethnic Chinese from throughout Asia had settled in Southern California, transforming one of the nation’s more homogeneous and established Asian American settlements into a complex and diverse community of immigrants.

Now, when Cheng visits Chinatown, she feels completely at home: “My, you’ve been here a long time, they tell me.”

The survey of 773 ethnic Chinese in six counties paints a picture of a predominantly immigrant community made up mostly of well-educated, white-collar workers and their families who have come to America since the 1970s to join relatives or to seek an education for themselves or their children. The biggest group–38%–arrived in the 1980s, after the United States established diplomatic relations with China in 1979.

Until restrictive immigration laws were reformed in 1965, a majority of Chinese Americans were American born. Today, only 13% of Chinese in Southern California are, according to last month’s poll, which was conducted in English, Cantonese and Mandarin. The remainder say they hail from China, Taiwan, Hong Kong, Vietnam and other parts of Asia.

By 1994, California was home to an estimated 870,000 Chinese, with almost 400,000 in Southern California, according to projections by demographer Jerry Wong of the U.S. Census Bureau. They are the largest Asian group in Los Angeles County and the nation. Statewide, Filipinos outnumber Chinese.

Even though 87% of respondents said they were immigrants, their citizenship rate was relatively high–72%. Three-quarters of noncitizens said they plan to naturalize as soon as they qualify.

The finding is consistent with a 1996 UCLA study of immigrants, which found that among Asians who remain in the United States for 20 years or more, 81% become citizens.

Some see this as a reaction to anti-immigrant sentiment. “We have created a culture that immigrants are expected to become citizens,” said attorney Michael Eng, a specialist on immigration who has worked in citizenship and voter registration projects in Los Angeles. “There is a real stigma against noncitizens today.”

Demographer Larry Hajime Shinagawa, one of the nation’s top specialists on Asian American demographics, believes the surge of such anti-immigrant feelings in the 1990s, combined with community education, have spurred a record number of Chinese and other Asians to seek citizenship.

Exclusionary immigration policies have haunted the Chinese community through much of its 150-year history in America.

Chinese Americans’ relatively high citizenship rate coincides with high voter registration numbers, according to the poll, which was supervised by Times Poll Director Susan Pinkus and has a margin of sampling error of plus or minus 4 percentage points. Nearly 7 in 10 respondents say they are registered voters, compared to 62% of Americans nationwide.

“What that means is Chinese Americans, despite their political party diversity, place special emphasis on both issues and candidates above party preference,” said UCLA political scientist Don T. Nakanishi, an authority on Asian American voting patterns.

Chinese Americans often talk of political empowerment. But a majority said they are not active in politics, according to the survey, even though more than 8 in 10 think they should be.

Eighty-four percent of those surveyed said they have never given money to political parties, and 60% said they are not likely to.

The findings indicate a “very high interest” in the fund-raising scandal, said Shinagawa, a sociologist at Sonoma State University.

The fact that 45% of respondents are following the issue closely is “extraordinary,” he said, “considering that a lot of Chinese Americans, like many other Asians, have tuned out because the coverage has been so one-sided.” More than a third of those polled said they were offended by investigators who tracked donors with Asian surnames, with nearly 40% considering this a form of discrimination.