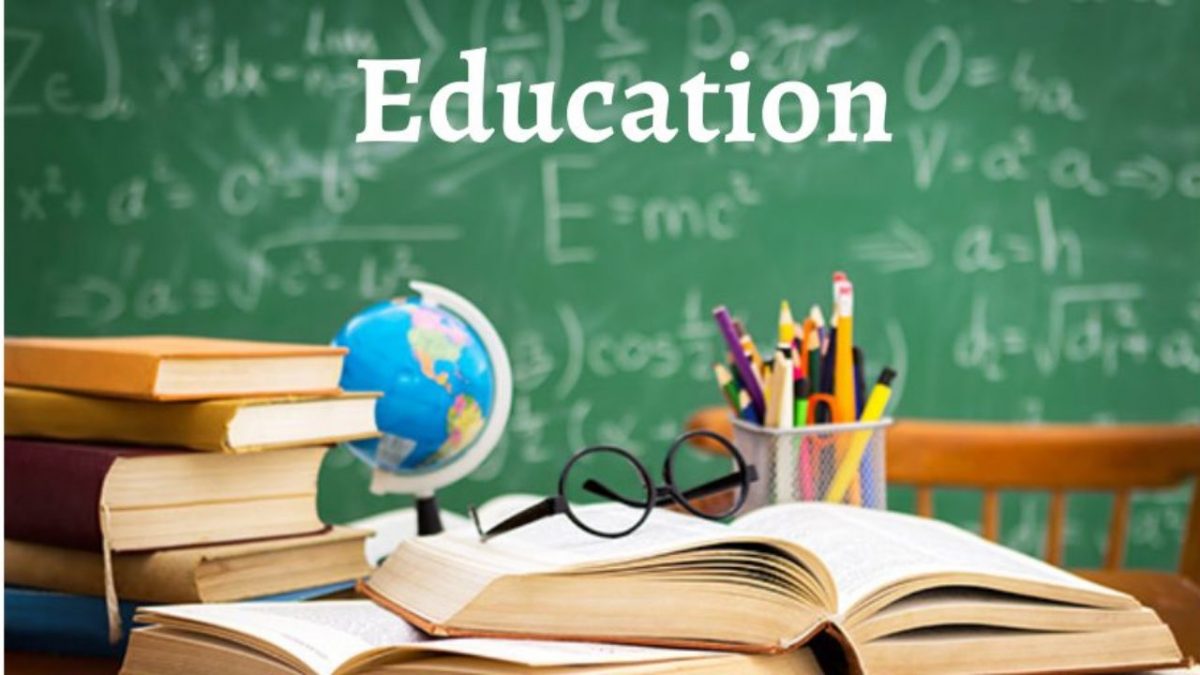 Write an essay about how education changed from around the 1960s to the present day.

How education changed from around the 1960s to the present day

A brief history of public education in America

School should be free and mandatory for all kids. It’s obvious, right?

Large-scale public education in America began in Massachusetts in the 1850’s under the leadership of Horace Mann (pictured). Mann developed an organization of over 1,000 compulsory schools modeled on the Prussian system of common schools.

Free public education and the end of child labor

Tuition-free basic education has been universally required in America for more than 100 years. It was a big transition. In 1910, more than a quarter of children in America did not attend school. At the time, even radicals in America viewed tuition-free universal education as a dream.

Tuition-free basic education has been universal in America for more than 100 years.

Putting children in school required first extracting them from fields and factories, where the poorest endured horrifying conditions with few protections. Around the turn of the 20th century, American journalists drew attention to the dreadful working conditions in factories. Women organized in protest, collaborating with the labor movement to press for policy changes.

By 1916 most states, following examples in Europe and Massachusetts, had passed laws to outlaw, discourage or at least regulate childhood labor. As states developed laws regarding child labor, they also changed public expectations about public schooling.

Milestones in the history of universal education

Over the last hundred years, a broad theme in the evolution of public education has been to make access to it more universal.

Since the 1970s, state and national education policies have increasingly reflected this principle of universal access, including a growing sense that students should have equal access to not only a school, but a good school. Students must also have equal opportunity to succeed at school: they are protected from discrimination in the classroom and on the athletic field. Issues of funding equity and adequacy have driven policy decisions for more than four decades.

A century of steadily expanding and improving access to education has fundamentally changed America, both economically and socially. Universal public education is a major proof-point of America’s self-image: this is a land of opportunity for all.

Education is a strategy for national defense

In the early years of the Cold War, the Soviet Union’s launch of Sputnik sparked concern that America was falling behind, and failing to produce the scientists and inventors needed for a nuclear age. This sparked a wave of investment in science programs in America’s schools and universities. Today it is widely accepted that education is connected not only to social aims, but also to issues of economic and military security.

In 1983, “A Nation at Risk” called for sweeping changes in American education, and kicked off a series of national conversations about standards. The goal was to improve what children know and are able to do at each grade level so the U.S. could stay safe and competitive in a global economy. A widespread consensus emerged, leading to the federal No Child Left Behind act (NCLB), passed in 2001.

The central, big-picture goal of NCLB was to gradually raise the achievement bar, year by year, so that all children, including those usually “left behind,” would receive a solid education. The law required each state to establish grade-level standards and to test all students annually in order to evaluate each school’s success.