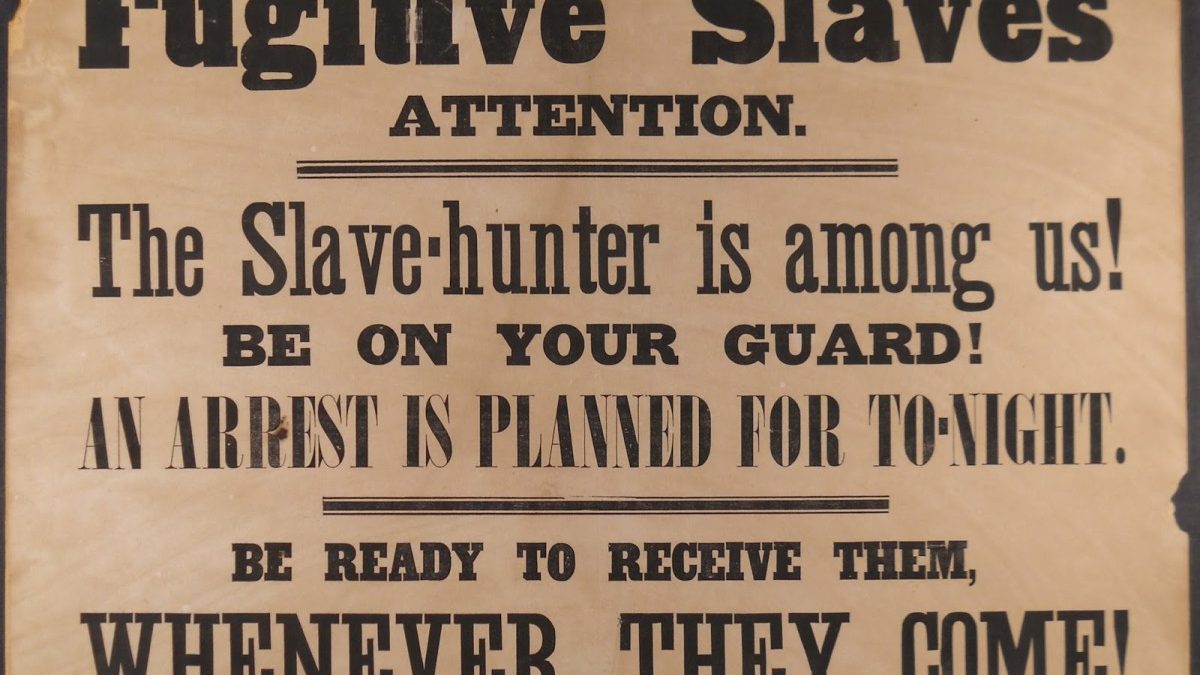 Identify and explain the Fugitive Slave act of 1859 as it applies to American history before 1865.

The Fugitive Slave Act of 1850 was part of the Compromise of 1850.  The act required that slaves be returned to their owners, even if they were in a free state.  The act also made the federal government responsible for finding, returning, and trying escaped slaves.

And be it further enacted, That the Circuit Courts of the United States shall from time to time enlarge the number of the commissioners, with a view to afford reasonable facilities to reclaim fugitives from labor, and to the prompt discharge of the duties imposed by this act.

And be it further enacted, That the commissioners above named shall have concurrent jurisdiction with the judges of the Circuit and District Courts of the United States, in their respective circuits and districts within the several States, and the judges of the Superior Courts of the Territories, severally and collectively, in term-time and vacation; shall grant certificates to such claimants, upon satisfactory proof being made, with authority to take and remove such fugitives from service or labor, under the restrictions herein contained, to the State or Territory from which such persons may have escaped or fled.