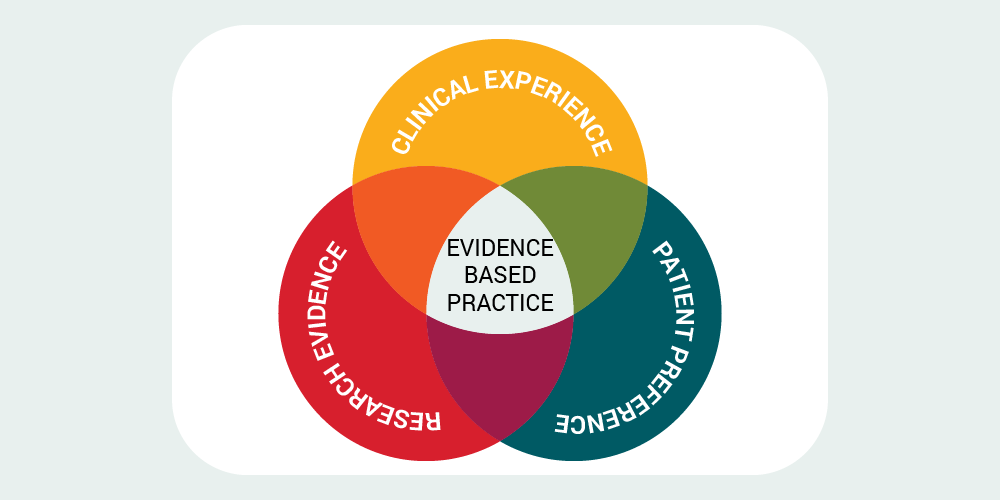 EBP CASE STUDY
Fana is a young mother in a remote district of northwestern Ethiopia who is in the third trimester of her first pregnancy. She has been experiencing abdominal pains for weeks and has almost stopped eating completely. Her legs and feet are severely swollen. Fana’s husband, mother, and mother-in-law have all urged her to “pray harder.” Her husband Abai, in particular, is frantic, offering his own prayers and paying for repeated applications of traditional medicine, which both mothers assure Fana and Abai will work.

When Fana’s pain becomes worse, both mothers take turns applying “holy water” and massaging her abdomen, singing traditional prayer-songs for a safe birth. When Fana asks about traveling to the nearest Doctors Without Borders health care facility, Abai consults prominent members of their community, who strongly discourage this. “She needs to pray more. Remember what happened to two of your neighbors who went there? They died in the facility.”

Abai nods in agreement. Twenty-four hours later, however, Fana shows signs of shock. Under cover of darkness, Abai puts her in a hand-pushed cart and starts running with her to the nearest Doctors Without Borders health care facility, an 8-hour walk away. By the time, he arrives, Fana has septicemia, and as physicians run out of the mud-brick health care facility, Abai steps back out of the way and sinks to the ground, exhausted. Is this a punishment?

Is Fana sicker because he has shown a lack of faith by bringing her here? Is this place going to be the death of her because it is where two of their neighbors have died? Head in his hands, Abai stares at his feet and wonders if he has done the right thing. The 1990s saw the emergence of a landmark study that has influenced the face of maternal mortality particularly in lower income nations. In this study, researchers

Thaddeus and Maine identified three delays that contributed to life-threatening complications and sometimes mortality in women who died of treatable complications in pregnancy:

(1) the delay in seeking care,

(2) the delay in reaching proper medical services, and

(3) the delay in accessing quality care at a health care facility. The reasons behind each of these “delays” are multifactorial and culture, economics, and community based.

The Society of Obstetricians and Gynaecologiets of Canada. The three delays, International Women’s Health Program. http://iwhp.sogc.org/index.php?page=the-three-delays&hl=en_US.

Questions: 1. The “three delays” remain crucial to overcoming barriers to life-saving maternal care, but in 2014, Ethiopian physicians offered a follow-up analysis, reporting: “In general, in the Ethiopian context, the contribution of ‘delay I’ to the high maternal and perinatal mortality may be more than that of ’delay II and III.’” What principle of appropriate use of evidence-based practice (EBP) most likely led these researchers to adjust the emphasis placed on the three delays in Thaddeus and Maine’s original work?

2. Berhan and Berhan concluded that although there remains great need to improve conditions related to “delays II and III,” perhaps the greatest efforts should be made to “bring a significant change in the maternal and perinatal mortality, much has to be done in (1) increasing the public awareness on dangers of pregnancy-related complications,

3. Which of these related nursing interventions is or are likely to prove to be most challenging?