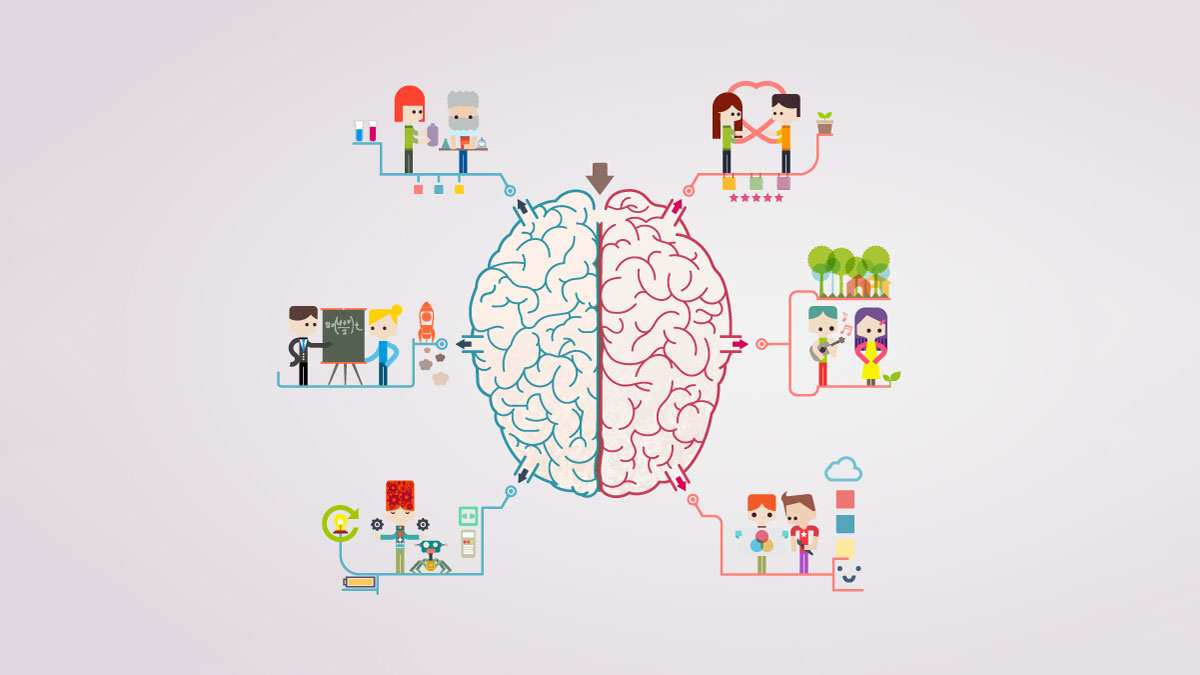 Discussion on 3 applications of social psychology

Social psychology is the scientific study of how people’s thoughts, feelings, beliefs, intentions, and goals are constructed within a social context by the actual or imagined interactions with others.

It, therefore, looks at human behavior as influenced by other people and the conditions under which social behavior and feelings occur.

Aristotle believed that humans were naturally sociable, a necessity which allows us to live together (an individual centered approach), whilst Plato felt that the state controlled the individual and encouraged social responsibility through social context (a socio-centered approach).

Hegel (1770–1831) introduced the concept that society has inevitable links with the development of the social mind. This led to the idea of a group mind, important in the study of social psychology.

Lazarus & Steinthal wrote about Anglo-European influences in 1860. “Volkerpsychologie” emerged, which focused on the idea of a collective mind. It emphasized the notion that personality develops because of cultural and community influences, especially through language, which is both a social product of the community as well as a means of encouraging particular social thought in the individual. Therefore Wundt (1900–1920) encouraged the methodological study of language and its influence on the social being.

Texts focusing on social psychology first emerged at the start of the 20th century. The first notable book in English was published by McDougall in 1908 (An Introduction to Social Psychology), which included chapters on emotion and sentiment, morality, character and religion, quite different to those incorporated in the field today.

He believed that social behavior was innate/instinctive and therefore individual, hence his choice of topics.  This belief is not the principle upheld in modern social psychology, however.

Allport’s work (1924) underpins current thinking to a greater degree, as he acknowledged that social behavior results from interactions between people.  He also took a methodological approach, discussing actual research and emphasizing that the field was one of a “science … which studies the behavior of the individual in so far as his behavior stimulates other individuals, or is itself a reaction to this behavior” (1942: p. 12).  His book also dealt with topics still evident today, such as emotion, conformity and the effects of an audience on others.

Murchison (1935) published The first handbook on social psychology was published by Murchison in 1935.  Murphy & Murphy (1931/37) produced a book summarizing the findings of 1,000 studies in social psychology.  A text by Klineberg (1940) looked at the interaction between social context and personality development by the 1950s a number of texts were available on the subject.