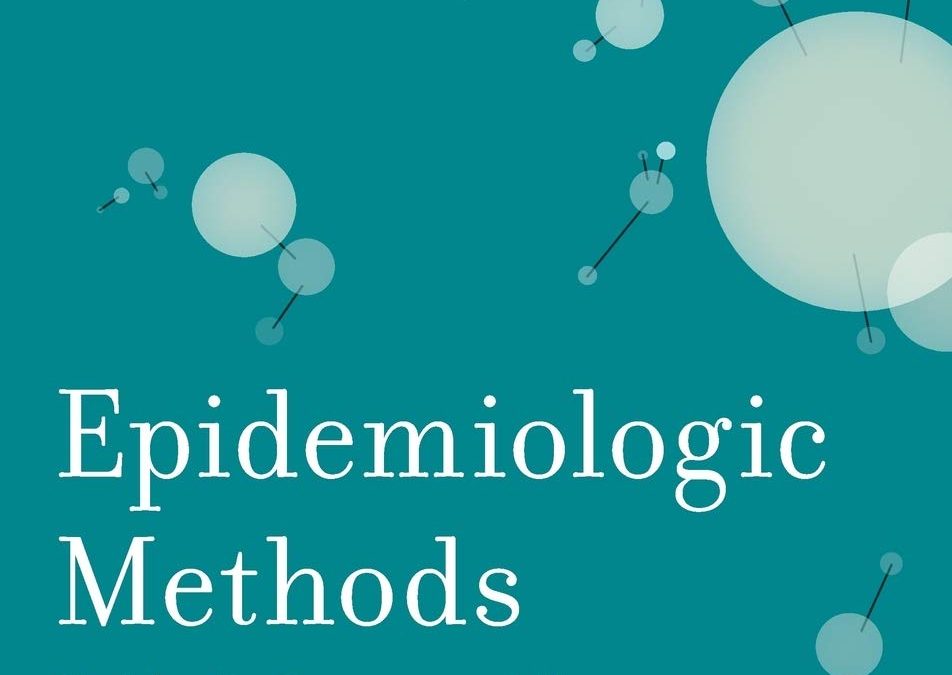 Discuss how epidemiologic methods are used to evaluate Healthy People 2030

Discuss how epidemiologic methods are used to evaluate Healthy People 2030

Overview
Epidemiology is the study of how often diseases occur in different groups of people and why. Epidemiological information is used to plan and evaluate strategies to prevent illness and as a guide to the management of patients in whom the disease has already developed.
Like the clinical findings and pathology, the epidemiology of a disease is an integral part of its basic description. The subject has its special techniques of data collection and interpretation, and its necessary jargon for technical terms.
This short book aims to provide an ABC of the epidemiological approach, its terminology, and its methods. Our only assumption will be that readers already believe that epidemiological questions are worth answering. This introduction will indicate some of the distinctive characteristics of the epidemiological approach.
All findings must relate to a defined population
A key feature of epidemiology is the measurement of disease outcomes in relation to a population at risk. The population at risk is the group of people, healthy or sick, who would be counted as cases if they had the disease being studied. For example, if a general practitioner were measuring how often patients consult him about deafness, the population at risk would comprise those people on his list (and perhaps also of his partners) who might see him about a hearing problem if they had one. Patients who, though still on the list, had moved to another area would not consult that doctor.
They would therefore not belong to the population at risk.
The importance of considering the population at risk is illustrated by two examples. In a study of accidents to patients in hospitals, it was noted that the largest number occurred among the elderly, and from this, the authors concluded that “patients aged 60 and over are more prone to accidents.”
Another study, based on a survey of hang gliding accidents, recommended that flying should be banned between 11 am and 3 pm, because this was the time when 73% of the accidents occurred. Each of these studies based conclusions on the same logical error, namely, the floating numerator: the number of cases was not related to the appropriate “at-risk” population. Had this been done, the conclusions might have been different. Differing numbers of accidents to patients and to hang gliders must reflect, at least in part, differing numbers at risk. Epidemiological conclusions (on risk) cannot be drawn from purely clinical data (on the number of sick people seen).