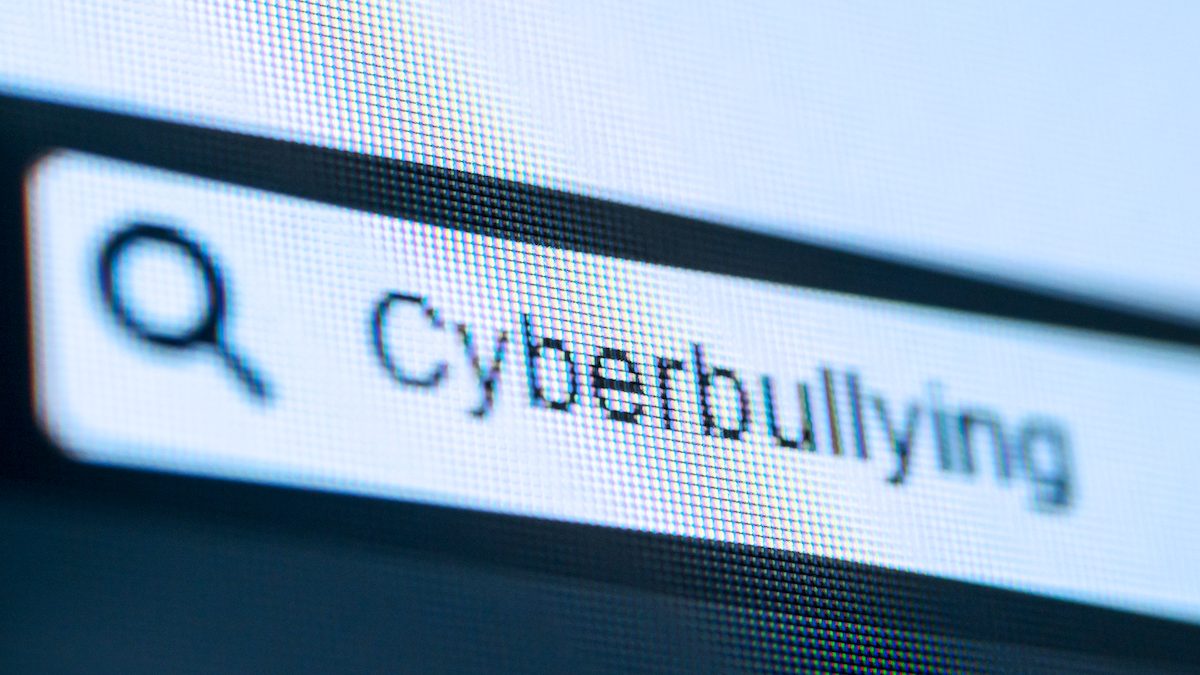 Difference between cyberbullying and cyberstalking

Cyberstalking is a type of cybercrime that uses the internet and technology to harass or stalk a person. It can be considered an extension of cyberbullying and in-person stalking. However, it takes the form of text messages, e-mails, social media posts, and other mediums and is often persistent, deliberate, and methodical.

Cyberstalking often starts with seemingly harmless interactions that go on to become systematic in an annoying or frightening manner. Some even find the initial stage of cyberstalking to be amusing and harmless, but it stops being fun anymore when the interactions do not end even after the recipient has expressed their displeasure and asked for the interaction to stop.

The content that is directed at the victim’s is often inappropriate and disturbing. A cyberstalker might terrorize a victim by sending messages several times a day and from different accounts.

Cyberstalking does not necessarily involve direct communication, and some victims may not even realize that they are the victims of online stalking. The victims can be monitored through various methods and the information gathered can be later used for crimes such as identity theft. Some stalkers even go as far as harassing the victims offline as well and even contacting their friends.

There might be a misperception that because it does not involve physical contact, Cyberstalking is not as severe as the physical form of stalking. This is not true in any case. The internet has become an integral part of everything that we do, be it personal or professional. This has only eased the way communications take place along with the increased access to personal information.

Cyberbullying is bullying that takes place over digital devices like cell phones, computers, and tablets. Cyberbullying can occur through SMS, Text, and apps, or online in social media, forums, or gaming where people can view, participate in, or share content. Cyberbullying includes sending, posting, or sharing negative, harmful, false, or mean content about someone else. It can include sharing personal or private information about someone else causing embarrassment or humiliation. Some cyberbullying crosses the line into unlawful or criminal behavior.

The most common places where cyberbullying occurs are: