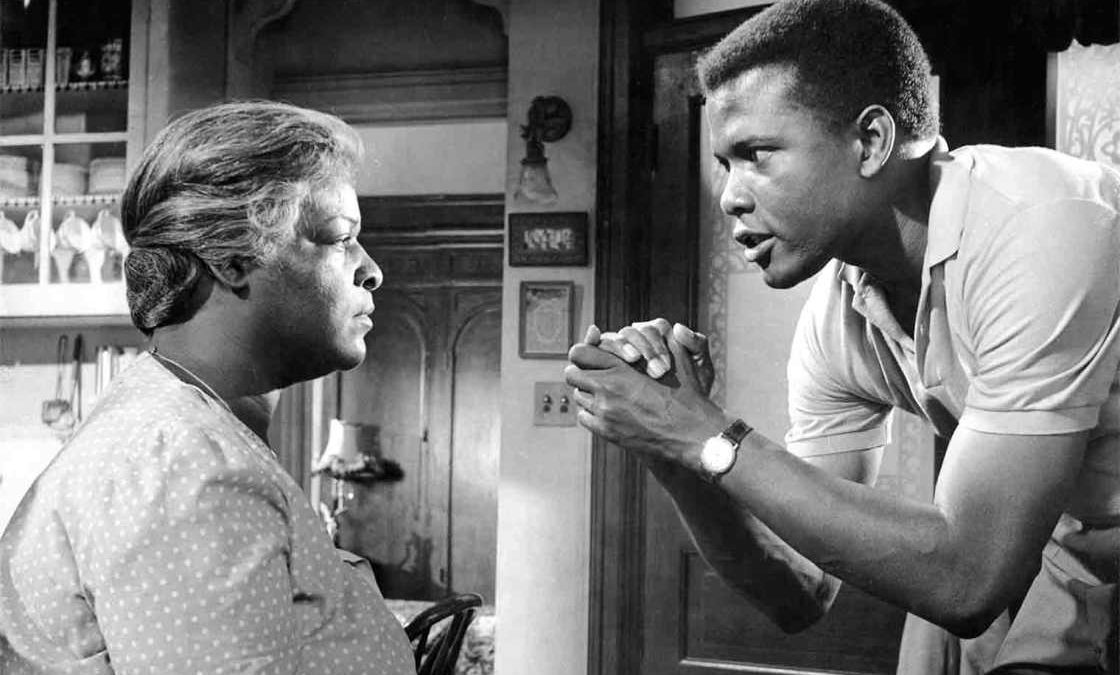 Dialogue between Walter Lee and Mama

Dialogue between Walter Lee and Mama

QUESTION: Examine the dialogue below, between Walter Lee and Mama, and use it to begin a discussion about the conflict between them and issues they face within the family. In your concluding paragraphs, comment on how realistic the play is, and whether the issues that the family faced in the wider social community are still relevant today.
NOTE: You may include the paragraph from your research exercise in this paper.

DIALOGUE: Walter: Mama, where have you been? …
Walter: [Rising and bending over the table.] Where were you, Mama? [Bringing his fist down and shouting.] Mama, you didn’t go do something with that insurance money, something crazy? (Act II, scene one, 978).
To answer this question effectively, you must do the following:

a) Explain what happened in the play that prompted this dialogue between Mama and Walter.
b) Select dialogues from two other scenes, each from a different act in the play, and show that they relate to the dialogue in the prompt above. Clearly identify each scene you are discussing, using in-text citations.
c) Discuss the issues that these scenes raise, showing how they create conflict between mother and son, and extend to the rest of the family.
d) Explain whether those issues are resolved by the end of the play, and whether you find this a satisfying ending.

Summary: Act I, Scene i

It is morning at the Youngers’ apartment. Their small dwelling on the South Side of Chicago has two bedrooms—one for Mama and Beneatha, and one for Ruth and Walter Lee. Travis sleeps on the couch in the living room. The only window is in their small kitchen, and they share a bathroom in the hall with their neighbors.

The stage directions indicate that the furniture, though apparently once chosen with care, is now very worn and faded. Ruth gets up first and after some noticeable difficulty, rouses Travis and Walter as she makes breakfast. While Travis gets ready in the communal bathroom, Ruth and Walter talk in the kitchen. They do not seem happy, yet they engage in some light humor. They keep mentioning a check.

Walter scans the front page of the newspaper and reads that another bomb was set off, and Ruth responds with indifference. Travis asks them for money—he is supposed to bring fifty cents to school—and Ruth says that they do not have it. His persistent nagging quickly irritates her. Walter, however, gives Travis an entire dollar while staring at Ruth. Travis then leaves for school, and Walter tells Ruth that he wants to use the check to invest in a liquor store with a few of his friends. Walter and Ruth continue to argue about their unhappy lives, a dialogue that Ruth cuts short by telling her husband, “Eat your eggs, they gonna be cold.”

Beneatha gets up next and after discovering that the bathroom is occupied by someone from another family, engages in a verbal joust with Walter. He thinks that she should be doing something more womanly than studying medicine, especially since her tuition will cut into the check, which is the insurance payment for their father’s death. Beneatha argues that the money belongs to Mama and that Mama has the right to decide how it is spent. Walter then leaves for his job as a chauffeur—he has to ask Ruth for money to get to work because the money he gave Travis was his car fare.

Mama enters and goes directly to a small plant that she keeps just outside the kitchen window. She expresses sympathy for her grandson, Travis, while she questions Ruth’s ability to care for him properly. She asks Ruth what she would do with the money, which amounts to $10,000. For once, Ruth seems to be on Walter’s side. She thinks that if Mama gives him some of the money he might regain his happiness and confidence, which are two things Ruth feels she can no longer provide for Walter.

Mama, though, feels morally repulsed by the idea of getting into the liquor business. Instead, she wants to move to a house with a lawn on which Travis can play. Owning a house had always been a dream she had shared with her husband, and now that he is gone she nurtures this dream even more powerfully.