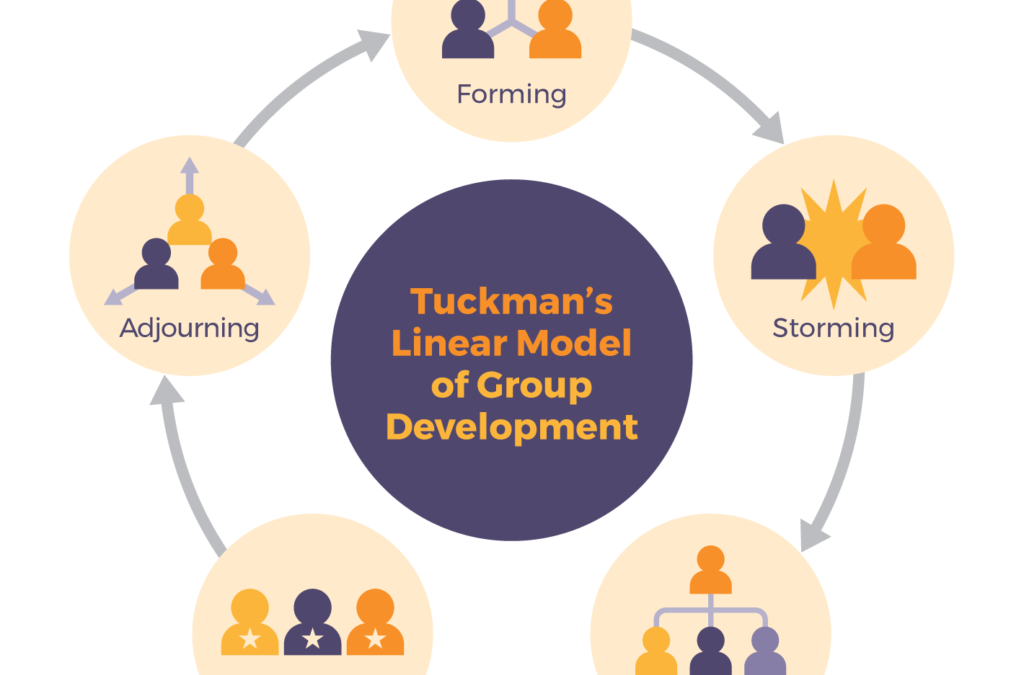 Complete a Manager’s Note (short analysis) of each of the following points:

What Is Tuckman’s Model of Group Development?

Psychologist Bruce Tuckman developed his group development model in 1965 to explain how healthy teams cohere over time. Tuckman’s model identifies the five stages through which groups progress: forming, storming, norming, performing, and adjourning. Each of the five stages of team development represents a step on the team-building ladder. As the group members climb the ladder, they morph from a random assembly of strangers into a high-performing team that can work toward a common goal. Here are Tuckman’s five stages of group development explained in detail: